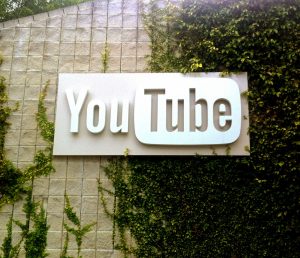 YouTube Music offers millions of official versions of songs along with thousands of playlists, live performances, tracks from unsigned artists, and more. Its mobile app and new desktop interface are designed specifically for music discovery. The home screen will continually serve new recommendations and its intelligent search, powered by machine learning, is designed to help users find songs by lyrics and descriptions.

YouTube Music comes with free and premium tiers. The free version is ad-supported, just like the current free version of YouTube. YouTube Music Premium, priced at $9.99 a month, is ad-free and allows for background listening (for audio tracks only) and downloads. A Family Plan is available for $14.99 in the U.S. and Canada, allowing five additional members of a household to join.

Revamped apps are now available for Android and iOS in local app stores. YouTube is offering a limited promotion where you can try out YouTube Music for free for three months.