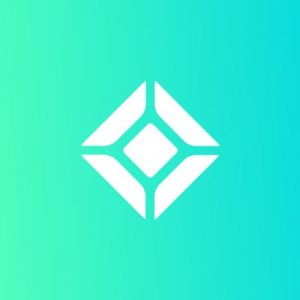 A hack into the digital wallet of Japanese cryptocurrency exchange Coincheck Inc. is one of the biggest heists in history. Hackers stole more than half a billion dollars of digital money from the Tokyo-based exchange. Japanese authorities are now saying they will investigate all cryptocurrency exchanges in the country for security gaps.

The hackers stole 58 billion yen ($534 million) of NEM coins, one of the most popular digital currencies in the world. Roughly 260,000 cryptocurrency investors were affected by the theft. After the hack, Coincheck suspended trading in all cryptocurrencies except bitcoin.

Japan’s Financial Services Agency (FSA) said Coincheck has been ordered to submit a report on the hack and measures for preventing a recurrence by Feb. 13. The agency has also ordered Coincheck to raise its standards. Coincheck said it would repay about 90 percent of the losses, but did not disclose how or when. The regulator has not confirmed whether Coincheck has sufficient funds for the reimbursement.

Policymakers are struggling to regulate cryptocurrencies. These young, often unregulated businesses are handling huge sums of other people’s money. There have been crackdowns on the exchanges in South Korea and China. China has ordered some exchanges in Beijing to close. South Korea is planning to ban cryptocurrency traders from using anonymous bank accounts.