Is Student Debt Good For the Economy? 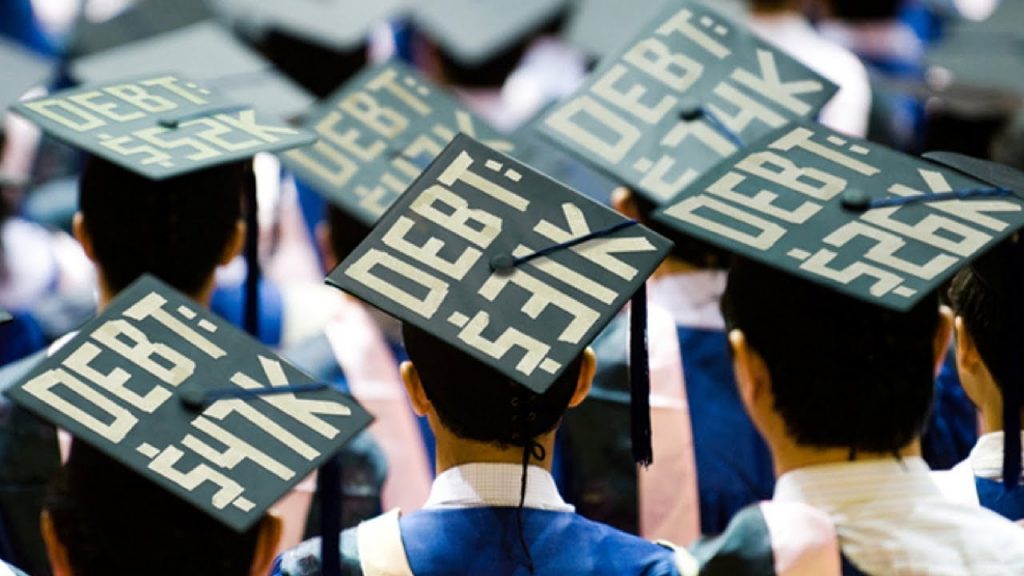 A recently released student debt report from the White House details much of what we all feared about for-profit colleges, shocking numbers on indebted dropouts, and unsurprising data on student loan defaults. But while most of the results came as expected, one particular conclusion appears to stand out above the rest.

According to this report the growing student loan debt—now more than $1.3 trillion –is actually helping the economy, not hurting the US economy the way it seems it should.

It would seem that the massive student debt which has accrued in America would only add heft to the economy. This assumption is so seemingly accurate that both presidential nominees Hillary Clinton and Donald Trump decried student debt throughout their campaigns. Indeed, it might even appear that the reduction of student debt is a major cornerstone to their education policies.

It is an interesting note to make, of course, since college debt has surged since the beginning of Obama’s presidency. As a matter of fact, college enrollment grew by 20 percent between 2005 and 2010, the biggest jump in this metric in nearly four decades. But this increase may have been thanks to the availability of funds to students. Over the same time, both individual and aggregate student-debt ratios grew, though they were more manageable than they are today. In that 5-year span, student borrowers owed, on average, about $17,900 from university (not including graduate programs).

The very same report cites that Americans who have higher debt balances (but do not own a home) are more likely to eventually own a home than those with smaller debt balances. Of course, people with more college debt tend to have more education and thus tend to have higher-paying jobs; they also are more likely to attend graduate school (which, in turn, leads to higher paying jobs).

On the other hand, the study also showed that those who took on college debt but never finished school are not faring so well. However, the study says that defaulted student loan bearers only make a small percentage of the population so while they may be having financial troubles, they are not, necessarily weighing down the economy.

Indeed, the White House has concluded—based on this data—that “student loan debt is an investment in human capital that typically pays off through higher lifetime earnings and increased productivity.”

Whether or not this is true, of course, will be determined through the amount of legacy income passed on to the next generation.