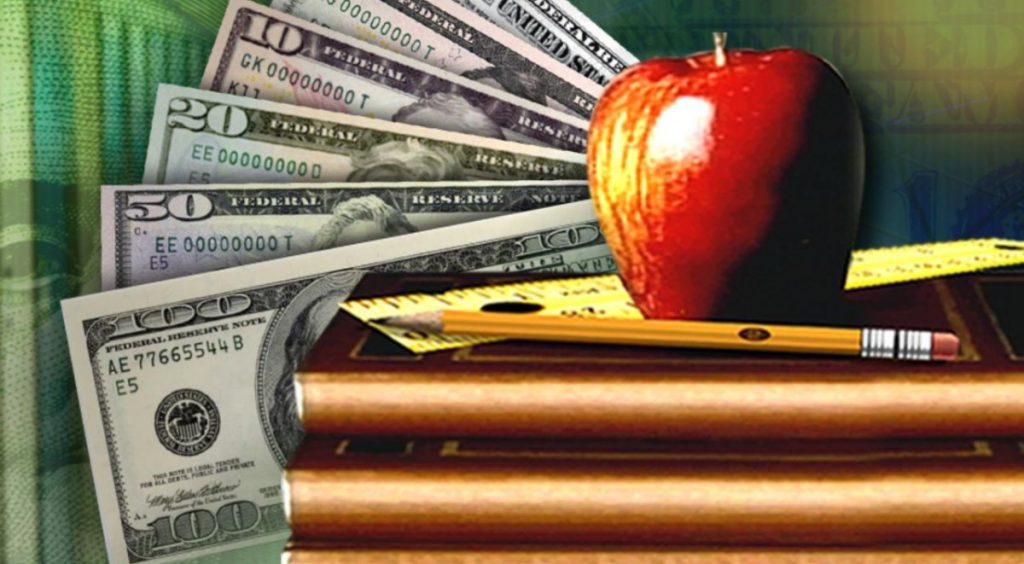 The race to improve and streamline education has led to a widespread move towards digital devices and online assessments, favoring them over paper tests and scantron sheets.

It appears, however, that some tests may be harder to take on a tablet than on a laptop or traditional desktop computer. According to test providers and other related organizations the is small but significant “device effects” evidence that some tests in some grades, on some subjects or types of assessments could affect testing results.

Unfortunately, the results of this study do not follow a definite pattern. Additionally, the most comprehensive analysis so far—from 2014-2015 test results from millions of students who participated Common Core State Standard-aligned exams from two major assessment consortia—came to the conclusion that, overall, test results were mostly comparable. And that is despite a few discrepancies across individual testing variables..

Still, testing experts are not in agreement. Analysis recently commissioned by the Partnership for Assessment of Readiness for College and Careers has found, for example, that test taking students in Ohio—which is home to approximately 14 percent of all students who had taken the 2014-2015 PARCC exams—performed notably worse when taking the tests on tablets over desktops.

“Absolutely, this preliminary evidence leads to questions,” remarks Marianne Perie, who is the director of the University of Kansas Center for Educational Testing and Evaluation. “We’re so new into this and we need so much more research.”

Of course, this information is still fresh; after all, the 2015-16 school years was the first year during which most state-required summative assessment exams for elementary and middle school students were expected to take their exams using technology (over paper tests). Over only the past ten years, states and school districts have allotted billions of budget dollars towards the acquisition of digital devices, mostly for the purpose of meeting state requirements for online testing.

Still, not very much is yet known about the comparable effects between state tests given on desktops, laptops, and tablets. Each of these devices differ in size and in processing, which can affect the way information is presented. Each utilize different peripheral inputs—like a mouse, touchpad, or touch screen—which can also contribute to varying user experience. And this, they theorize, can influence the outcome of tests across the board.