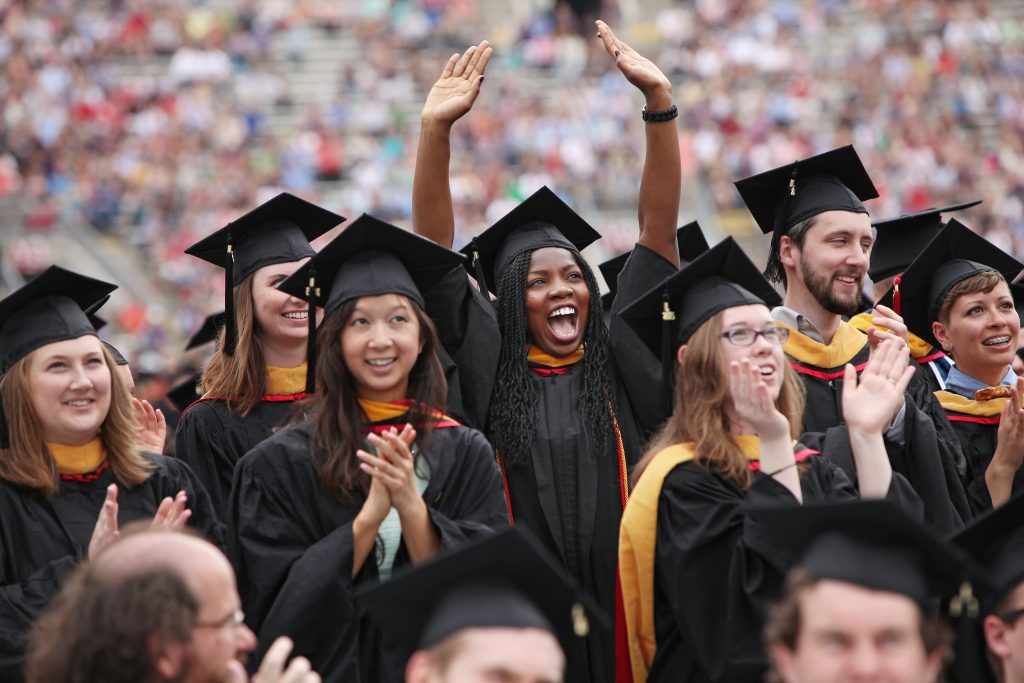 It seems kids are getting are smarter and smarter every year; and you can’t necessarily tout improved education as the reason. But, at least this year, it is easy to understand that education is the reason young people are so smart, as it is one of the top issues among today’s young voters.

As we approach the US Republican National Convention, a recent national poll indicates that education continues to be among the more important topics of debate for the younger generation of voters heading to the polls this election season. This particular survey focused, in fact, on those voters between the ages of 18 and 30. Not surprisingly, this demographic is looking for reform in several social areas—including environmental protection, abortion rights, poverty policy, and national security—but education remained at the top.

Overall, the poll showed that 31 percent of this voting group agree education is the top priority. The poll broke down responses into four demographics: African-Americans, Asian-Americans, Hispanics, and non-Hispanic whites. Among these four groups, the former was 35 percent more likely to vote for education as one of their top issues.

Asian-Americans, however, and perhaps not surprisingly, were singular more likely than any other group to choose education as the most important issue. 15 percent agreed that it was the number one topic. Similarly, 13 percent of African-Americans and Hispanics said it was the number on issue. Overall, 11 percent of all young Americans chose education as the single most important issue in need of reform today.

However, the poll also appears to expose a dark truth about the American education system. Apparently the up-and-coming generation believes the system is really broken. As many as 90 percent of the 18-30 group believe the two-party governmental system is broken and in dire need of repair. More than 50 percent of this demographic believes the financial success is really only reserved for a select few at the top.

This, of course, helps to further improve our visibility of the need for better education. As we improve not only the education system but also access to education it helps to level the playing field. Education is the single most accessible form of leverage that every person in America can use to find the success they need; and as this youngest population of voters approach the work force to find not much is available, it is education that will help them persevere into a career worth having and a life worth living.