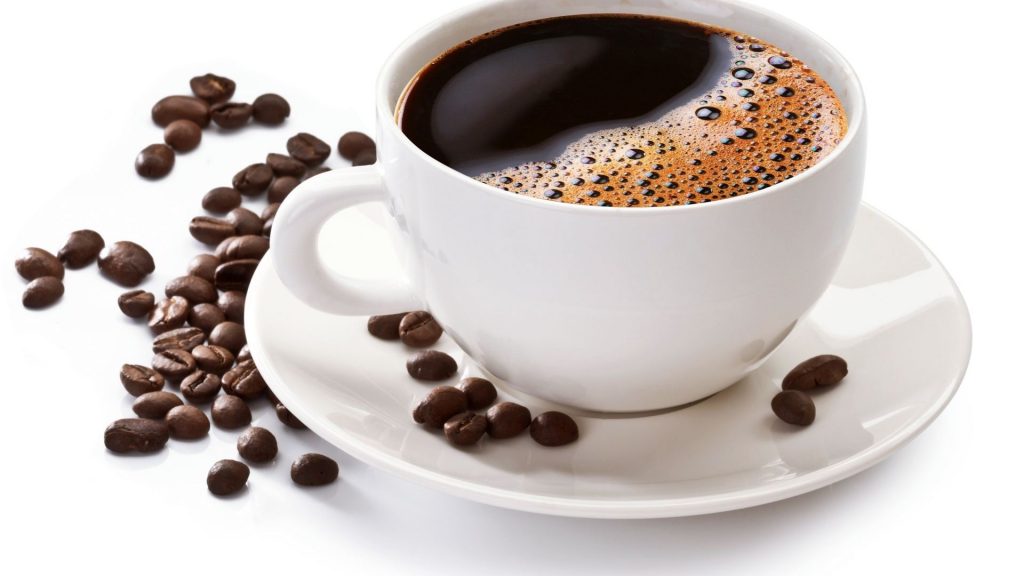 For many years, scientists and health experts have advocated over the health benefits of coffee. A new study, though, also suggests that drinking more coffee might help to reduce the type of liver damage commonly associated with overeating and alcoholism.

According to the latest research—comprised of nine previously published independent studies with a total of more than 430,000 people—suggests that drinking two more cups of coffee a day (than would be normally recommended) appears to be linked to a 44 percent reduced risk for developing cirrhosis of the liver.

Of course, lead study author Dr. Oliver Kennedy, of Southampton University, in Britain, tells, “Cirrhosis is potentially fatal and there is no cure as such. Therefore, it is significant that the risk of developing cirrhosis may be reduced by consumption of coffee, a cheap, ubiquitous and well-tolerated beverage.”

The authors also make sure to note that while the study focused on the association between alcohol, cirrhosis, and higher coffee consumption, other cirrhosis factors need to also be considered. The high sugar diet of Americans, for example, can further contribute to cirrhosis risk; thus the study should be observed with a grain of salt, so to speak.

In addition, the authors also caution that it is not yet clear precisely how coffee can improve liver health or if the types of beans or brewing methods could further influence this.

Kennedy advises: “Coffee is a complex mixture containing hundreds of chemical compounds, and it is unknown which of these is responsible for protecting the liver.”.

The results of this study could be very important because cirrhosis claims more than one million lives around the world every year. .Cirrhosis can be caused, of course, by excessive alcohol use, but it is also associated with hepatitis infections, some immune disorders, and even fatty liver disease—which is further associated with both obesity and diabetes.

The results of this study were published on January 25th, in the online journal Alimentary Pharmacology and Therapeutics.