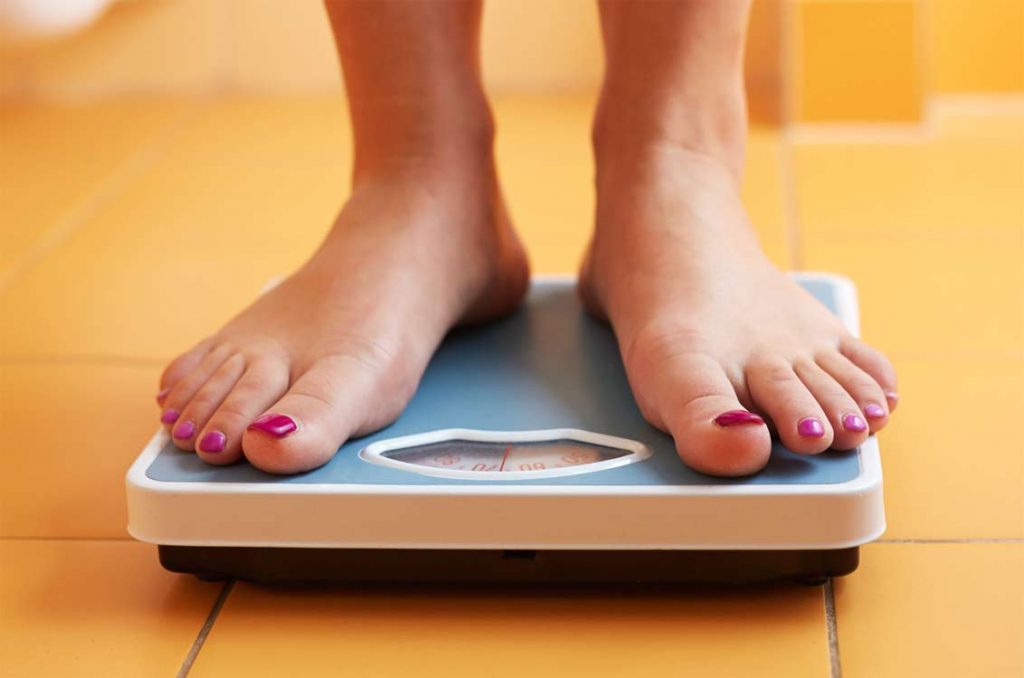 It is common knowledge that air pollution is bad for your health. Obviously, previous studies have linked pollution with various respiratory conditions and even cancer. However, researchers from Duke University are now saying that a new study has determined that breathing in these toxic fumes on a daily basis might also contribute to weight gain.

Indeed, previous studies have linked air pollution with oxidative stress and inflammation within various organs, as well as the circulatory system. Of course, this also increases risk of death. However, this new study investigated any other health consequences of air pollution.

The study has been funded by the Chinese government, a country where air pollution continues to plague citizens.   As such, for the experiment, the researchers expose pregnant rats and their offspring to two types of air. In one chamber the rat was exposed to outdoor Beijing air; in the second chamber, the rat was exposed to air which had been filtered.

After only 19 days, those rats who had been exposed to Beijing air pollution were found to be “heavier and showed increased tissue inflammation.” In addition, the researchers say these rats also had 50 percent higher LDL cholesterol levels and 46 percent higher triglyceride levels. But that is not all: the rats were also shown to have higher insulin levels which, of course, is associated with a higher risk for developing Type 2 diabetes.

Duke University professor of global and environmental health, Junfeng Zhang, shares, “If translated and verified in humans, these findings will support the urgent need to reduce air pollution, given the growing burden of obesity in today’s highly polluted world.”

Zhang goes on to say, “Since chronic inflammation is recognized as a factor contributing to obesity and since metabolic diseases such as diabetes and obesity are closely related, our findings provide clear evidence that chronic exposure to air pollution increases the risk for developing obesity.”

The study has been published in the Journal of the Federation of American Societies for Experimental Biology.