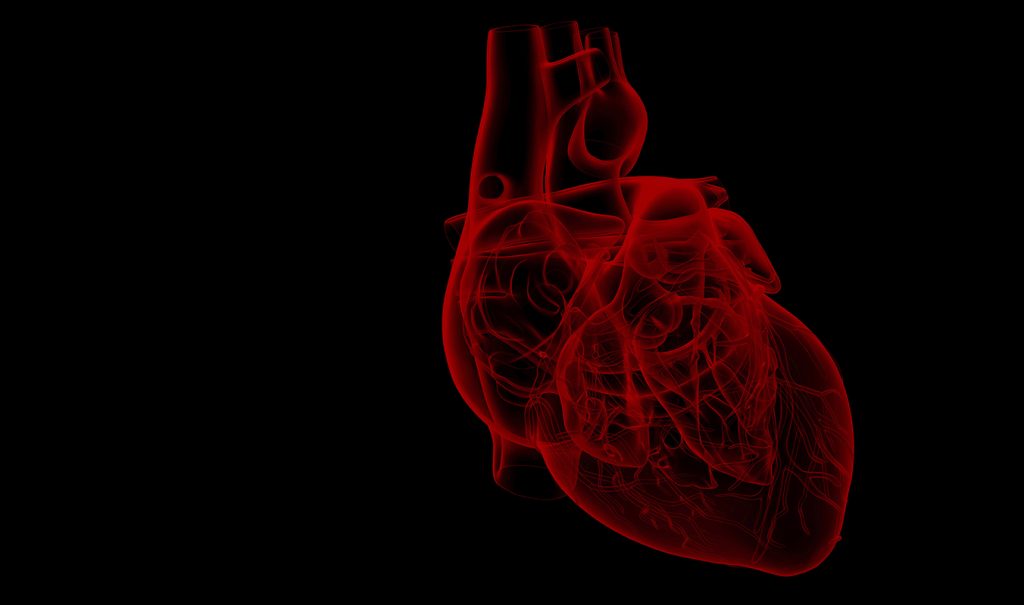 We know that heart disease is one of the major killers in the United States today but it turns out it also claimed quite a few lives even centuries ago. But that is not the odd part of this story. Indeed, we know this now because scientists have recently been able to identify heart disease in the embalmed hearts of civilizations past.

Researchers in a new French study from the National Institute for Preventive Archaeological Research reported, yesterday, they have identified signs of heart disease in the embalmed hearts found in five heart-shaped, lead urns retrieved from a site in Rennes, France. The urns, of course, belonged to a grave site at a local convent.

Through the use of MRI and CT scans, the scientists were able to examine the well-preserved vital organs to identify plaque in the arteries—one of the sure signs of such heart disease. From there, the team rehydrated some of the tissues to study them more closely.

Study author Fatima-Zohra Mokrane is a radiologist with the University Hospital of Toulouse’s Rangueil Hospital. She comments on the find “Since four of the five hearts were very well preserved, we were able to see signs of present-day heart conditions, such as plaque and atherosclerosis.”

While each of the hearts had also shown some similarities in terms of heart disease, the study also revealed some differences in modern burial practices. For example, the heart of one man was found in an urn which had been buried with his wife.

Mokrane goes on to say, “It was common during that time period to be buried with the heart of a husband or wife. This was the case with one of our hearts. It’s a very romantic aspect to the burials.”