Should Cheerleading Be Considered A Dangerous Sport? 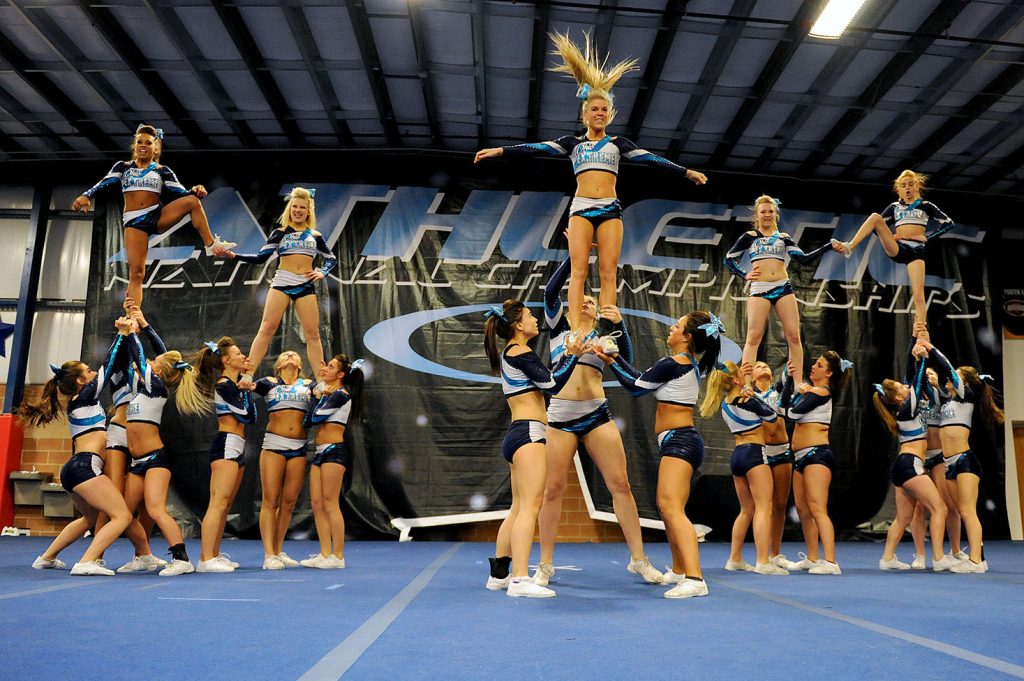 During high school it would be easy to argue that the action on the football field is far more dangerous than the action on the sidelines. Indeed, cheerleading is not typically regarded as a dangerous sport; but even though it is not a “compact” sport, cheerleading can be very dangerous. It is acrobatic and extremely physical and these girls are flipping through the air—often ten feet or even higher off the ground—all without a net.

Sure, cheerleaders are just as vulnerable to simple injuries—a sprained ankle, a broken wrist, a twisted knee—as other athletes, but every once in a while cheerleading can result in serious injury; especially in the modern cheerleading era, which has become far more competitive.

“Anecdotally, it’s pretty clear to most people over the past few decades that cheerleading has shifted from a sideline activity to a competitive sport itself. This may have resulted in an increase in injury,” explains study author Dustin Currie, who is a doctoral student in epidemiology at the University of Colorado School of Public Health at the Anschutz Medical Campus.

He goes on to say, “We only have five years of data … but I don’t know whether to say it’s better for cheerleading to not become a more competitive sport. If it’s getting more children to participate in athletics, it’s probably a net positive.”
Currie also notes, “There’s been a pretty strong rise in concussion rates over the last decade in pretty much all high school sports. I think that’s partially due to the increased awareness and diagnosis of concussions occurring. So I wouldn’t say I’m surprised … and the more important thing to point out is that concussion rates are still lower in cheerleading than other sports.”

Alchemix Trading Down 21.5% Over Last 7 Days