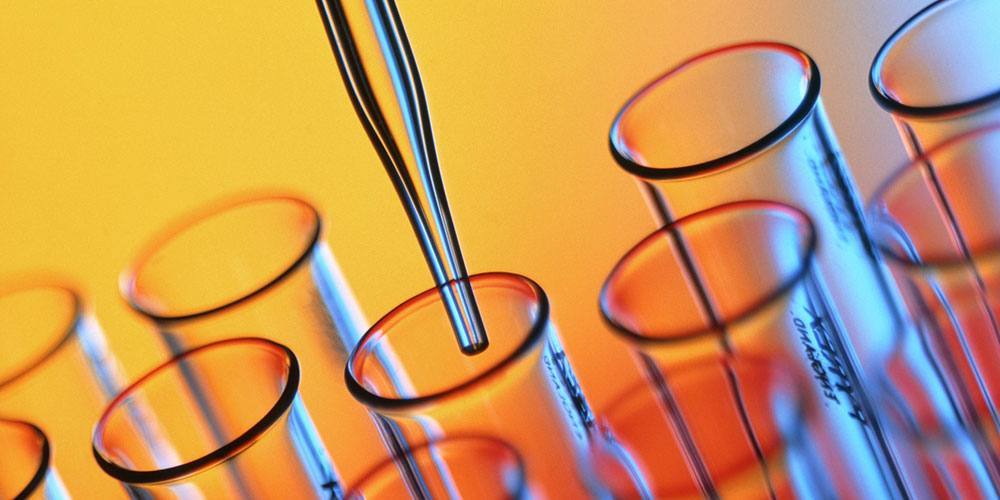 Despite failing to show significant statistical results in a recent trial, Raptor Pharmaceutical Corp has announced it still plans to move forward on development of its brain disorder drug RP103.

So far, the drug has been evaluated in patients with Huntington’s Disease. This is a genetic neurodegenerative disorder that affects muscle coordination, often leading to mental decline and some behavioral problems.

“The 36-month efficacy results from the CYST-HD study are clinically meaningful and suggest that RP103 may play an important role in the treatment of Huntington’s disease,” explains Dominique Bonneau, M.D., who is a Professor of Medical Genetics at the CHU d’Angers. The principal investigator for CYST-HD goe son to say, “These data warrant further assessment as there remains a clear need for new, safe and tolerable therapies to treat this disease.”

In light of moving forward, Raptor President and CEO, Julie Anne Smith, says, “We are excited to be advancing a treatment that has the potential to slow the rate of motor and functional decline in Huntington’s disease patients. Such a therapy holds promise to be transformational for patients and is perfectly aligned with our strategic focus to develop and commercialize therapies that bring significant relief to patients and families living with life-threatening diseases. We look forward to discussing the 36-month data with the regulatory authorities and to advancing RP103 in a confirmatory study.”

Finally, Christopher Ross, MD, PhD explains, “These promising data along with substantial pre-clinical data support the treatment potential of RP103 in individuals with Huntington disease.” Ross is a Professor of Psychiatry, Neurology, Pharmacology and Neuroscience as well as the Director of Division of Neurology and the Director of the Baltimore Huntington’s Disease Center at Johns Hopkins University School of Medicine. He is also the Co-chair Scientific Affairs Committee of the Huntington Study Group and he adds, “The HSG is excited to partner with Raptor on the future development of RP103 in Huntington disease.”