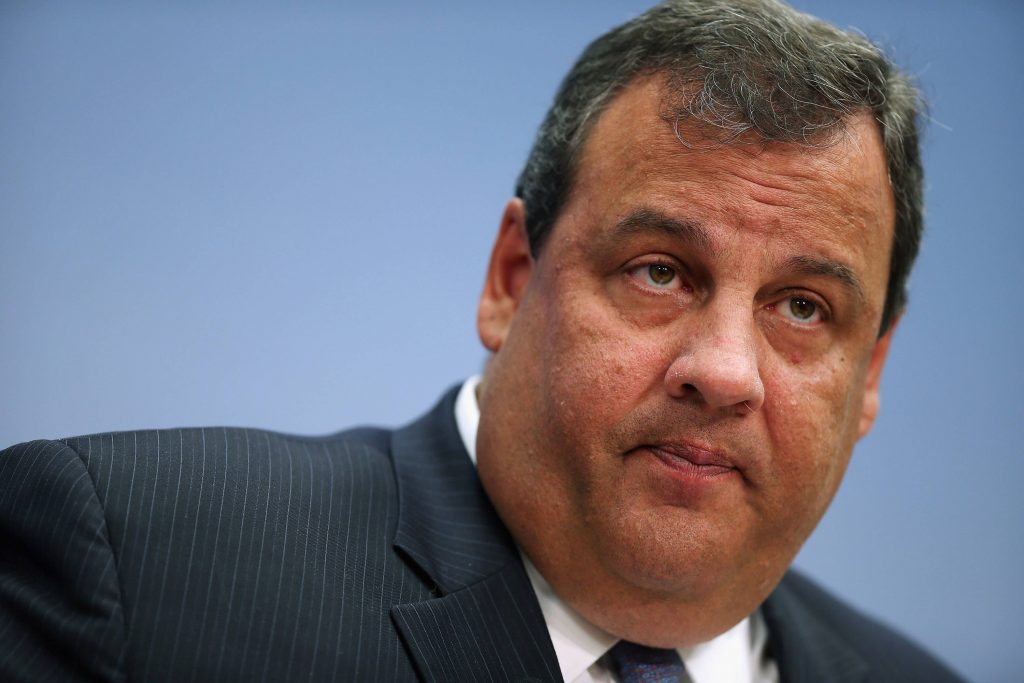 If I were to tell you that Chris Christie made some non-sensical and probably short-sighted comment, you probably wouldn’t bat an eye. You might, however, do a double take when you realize that this comment was about education in the United States. Apparently, the New Jersey Governor said, in a speech on Tuesday, that “No Child in this state is worth more state aid than another.”

Yes, the phrasing could have been worded better but, in essence, he was trying to suggest equalizing per-student education funding across all New Jersey districts so that every public school—regardless of its setting—receives $6,599 per child in state aid. As a matter of fact, he went on to say, “Every child has potential. Every child has goals. Every child has dreams. No child’s dreams are less worthy than any others.”

At first glance this might appear a plea for civil rights—an attempt to provide more opportunities for the state’s neediest children. But if you take a closer look, you might realize that this “equalization” is less a matter of Affirmative Action and more a way to give more money to schools that are already thriving and, in essence, take money away from the schools that need it most.

In this plan, it seems the governor plans to lower taxes and end a state program that already sends money to schools that facilitate education for at-risk children. But although his “equalization” plan claims to redistribute aid “equally” from poor children and from English language learning children and to children with learning disabilities there is one glaring problem that he does not address.

You see, the children most at risk—those in poor neighborhoods and school districts and those who are still learning English—tend to be minority students. The children with learning disabilities, however—or the vast majority of them—tend to be white.

Applying this proposal to a real-life setting then, the supplemental educational funding for the quaint Hillsborough Township suburb—which is 78 percent white, 8 percent Latino, and 5 percent black—would increase by 78 percent. On the other hand, the already highly impoverished Newark suburb—which is 84 percent black and Latino—would decrease by nearly 70 percent.

This is a complicated issue, though, because in the relatively affluent state of New Jersey, this allocation is closer to 4 percent. Obviously, then, the vast majority of public school funding comes from state and local sources like property taxes. You would assume, then, that “rich” neighborhoods—where you pay more in property tax—would have better schools. There are laws in place to circumvent this, supplying more money to less-fortunate areas so that all children have equal access to education. It complicates matters further to examine that New Jersey is one of the most academically successful states in the nation—which means that the current model appears to be working as students of all income-levels are graduating high school.