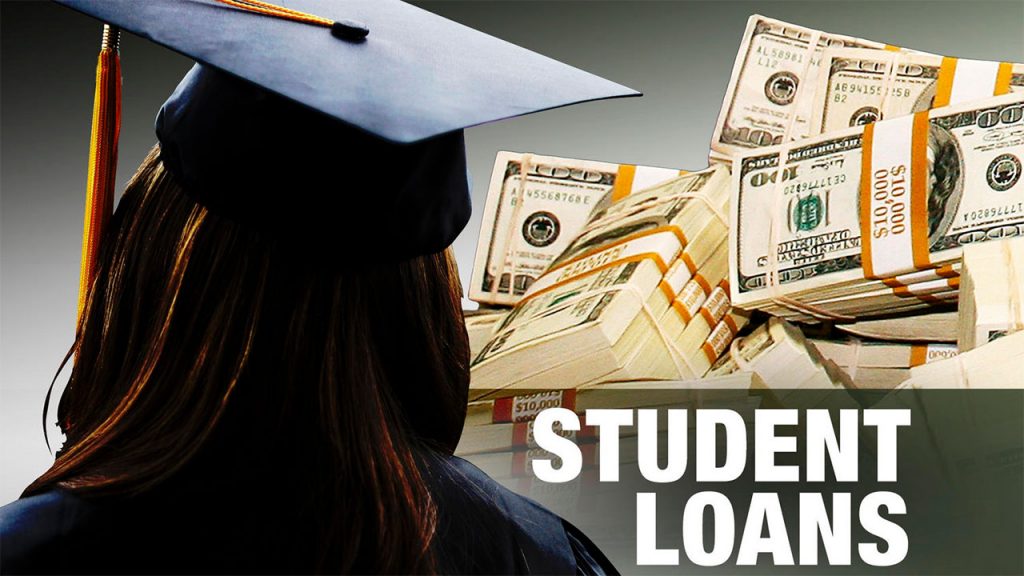 The United States Federal Government has recently proposed a new set of rules that would make it easier for people who have student loans—and who have been cheated or misled by a [for-profit] college to have that student debt entirely forgiven.  This US Department of Education proposal is part of a larger Obama Administration crackdown on abuses by for-profit colleges and universities; even resulting, last week, in the DoE recommending a complete shut down of an accreditation agency that has already been found to have approved billions of student loan dollars for these schools.

Indeed, the Obama Administration had originally vowed to protect both taxpayers and students who invest in higher education in an effort to ensure that all Direct Student Loan borrowers can participate in a fair, efficient, and—most importantly—transparent process when applying for loan discharge.

US Secretary of Education, John B. King, Jr, says, “We won’t sit idly by while dodgy schools leave students with piles of debt and taxpayers holding the bag. All students who are defrauded deserve an efficient, transparent, and fair path to the relief they are owed, and the schools should be held responsible for their actions.”

Basically, the new proposal aims to streamline relief for the specific population of students who have, in fact, been wronged in their application for and repayment of student loans while attending a for-profit college or university.  Secondly, though, the proposal also hopes to establish new triggers which would hold an institution responsible for reparations if they are found to be engaged in such misconduct or have been found to exhibit certain signs of financial risk.

Some proposal provisions include: