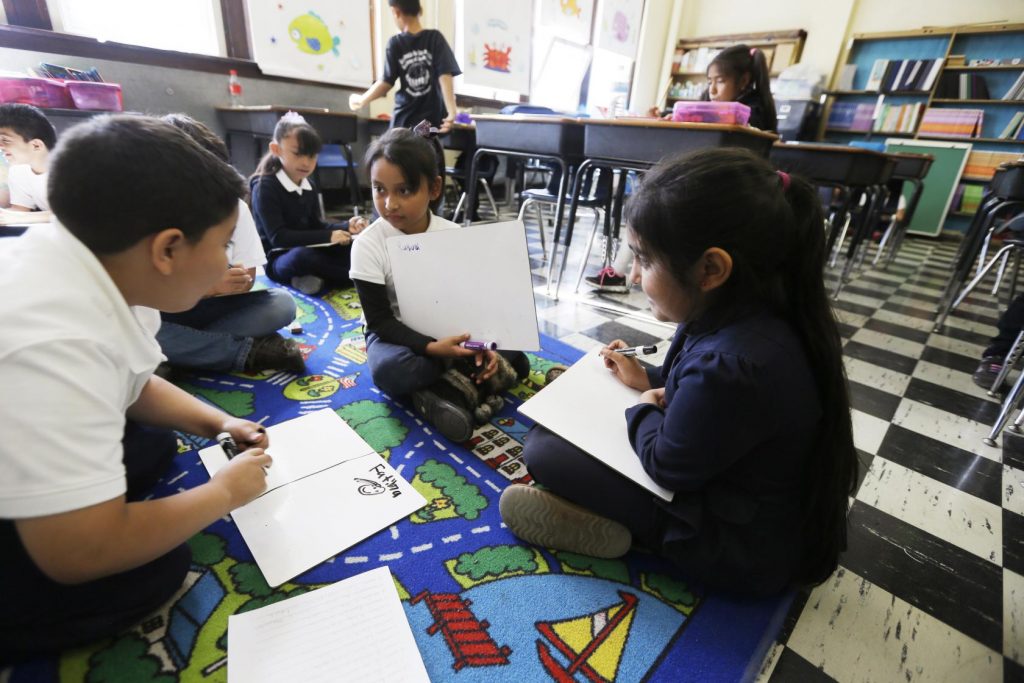 The state of Michigan is having a rough time right now. While the town of Flint continues to deal with the toxic water crisis, Detroit’s industrial sector has cutback, which means people are out of work and struggling.

But schools in the greater Detroit area are also struggling right now; so much that state Republicans have sponsored a bill to fund and to overhaul the whole of the Detroit Public School system.

According to Detroit state House Speaker Kevin Cotter, R-Mt. Clemens, “This is the right plan to fix Detroit’s schools and give the city a good, working school system for the long-term.” He continues, “The people of Michigan want assurances that this incredible investment in the district will be used well and protected. The House Republican plan delivers that protection and includes serious reforms to ensure every dollar will be used effectively and efficiently.”

So what exactly is this plan?

On Thursday, the House passed legislation which includes $500 million to buy out the debt accrued by Detroit’s struggling public school system and to ensure that teachers will get paid over the summer at a time when teachers were preparing a two-day “sickout” protest out of fear they would not be paid.

But this bill package includes less funding than measured passed in March by the Senate, which is, not surprisingly, criticizing the House’s proposal.

State Senator David Knezek, D-Dearborn Heights argues, “We have to go back to the drawing table, to pull together the different factions to have conversations about this. The problem’s not going away. We have to show some leadership here, and get this done for the kids of Detroit.”

Still, regardless of criticism, the legislation is now headed to the Republican-led Senate where Republican leader Arlan Meekhof admits that he hopes to more closely examine the bill. He remarks, “They put it together relatively quickly—in 15 hours—and we’ve got to unpack it; a lot of stuff. What I want to do is make sure it’s funded at a level and done in a way that we don’t come back to it.”

If nothing changes, the school district expects to run out of money by the end of June, so the need is quite dire, indeed.

Midwest Energy Emissions versus Its Competitors Head to Head Survey