Recent survey results are showing that college chief financial officers are questioning whether the economic operating and capital models that underpin higher education are sustainable. Only 27 percent of college CFO’s reported having strong confidence in the viability of their institution’s financial model over five years. The amount falls to 13 percent when asked the same questions with a 10-year horizon.

The data was obtained from the third annual survey of college and university business officers conducted by Inside Higher Education and Gallup. A total of 457 campus and system chief business and financial officers participated. The survey covered a wide range of higher education topics. 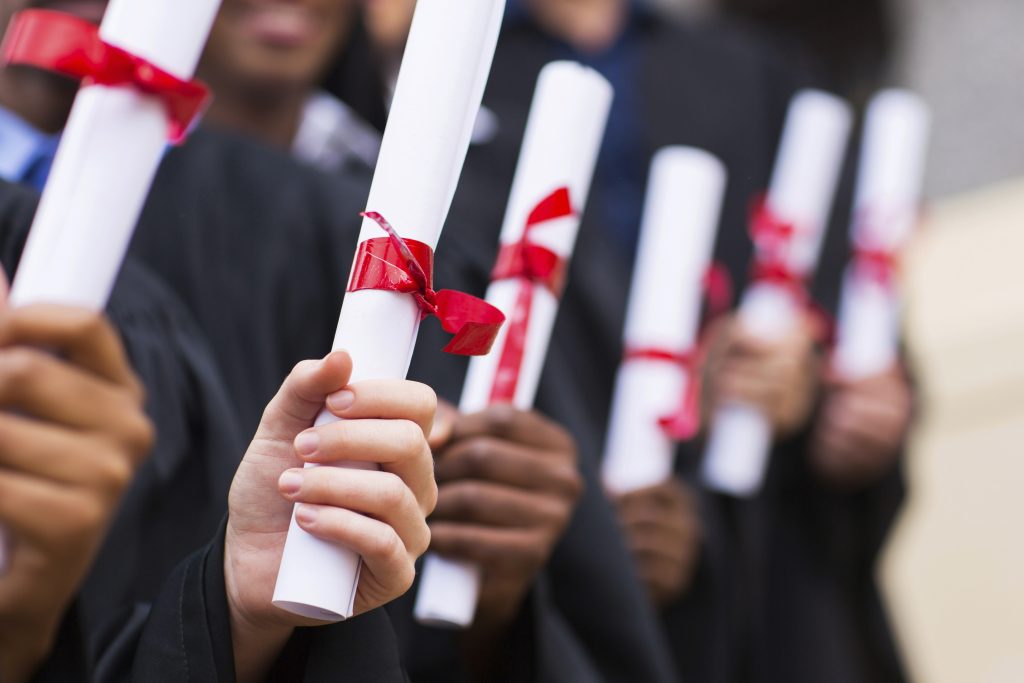 Some of the concerns noted by the CFOs participating in the study included a reliance on strategic retention to maintain tuition revenue and market limits on rising tuition. High levels of debt used to finance capital needs and rising healthcare costs were also pressing issues for the respondents. The general consensus appears to be that higher education will need a new, more sustainable financial model to weather the changes coming to the industry. Some are forecasting a wave of closures and mergers.

Rising income inequality is a big part of the issues facing colleges across the country. Reductions in state and federal funding are also hitting colleges hard. Respondents to the survey seem to believe that lower-tier, non-flagship public and under-endowed and enrollment challenged private colleges will be hit the hardest in the coming storm.

Former U.S. Sen. Kay Bailey Hutchison of Texas and University of Texas at Austin President Greg Fenves released a joint statement today calling on state governments and the private sector must act to preserve public colleges. They claim that state funding of public research universities has fallen 34 percent nationwide in the past decade. They have been working with the American Academy of Arts and Sciences to compile a report on the matter.

The report will urge state leaders across the country to reverse the funding cuts of the last decade. These cuts are viewed as the main reason why universities have considerably increased their tuition in recent decades. Most of Texas’ major public universities are planning to increase tuition for the upcoming school year. In addition to restoring the funding lost, the report will also recommend that public colleges find new revenue streams that do not rely on increasing tuition further.