Corona Issues Recall Over Concern of Glass in Bottles 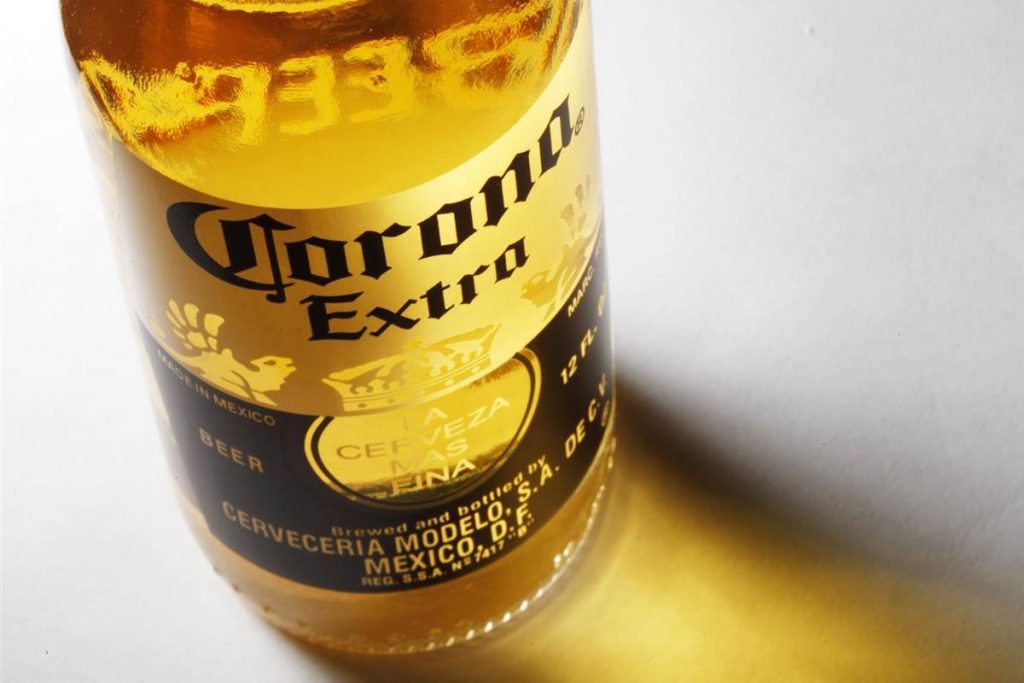 The voluntary recall affects 12- and 18-packs of Corona Extra distributed throughout the United States.

Constellation Brands Beer Division is also saying that the recall is “very limited in scope,” as it represents only less than one-tenth of one percent of the 12-ounce Corona Extra clear bottles, equal to approximately one in every 5,000 bottles.

The company said, in the recall notice, “While the number of potentially impacted bottles is relatively small, we’re initiating this recall as a precaution to ensure the safety of consumers.

In addition, the announcement continues, “In this instance, ABI (Anheuser Busch InBev) received defective bottles from a third-party glass supplier. This particular type of defect is extremely hard to detect within the glass industry, and it took several weeks before ABI’s breweries were able to identify the issue. We are now taking steps to ensure ABI’s third-party suppliers put corrective actions in place to prevent similar occurrences from happening in the future.”

Consumers who may have purchased 12- or 18-packs of Corona Extra can check the relevance of this recall against their packages by looking for the 8-digit alphanumeric code printed on the side panels of the cardboard boxes containing the bottles or on the necks of the bottles themselves. Of course, then you can take the code and check it against the production codes listed in the recall.

Fortunately, no injuries in regards to this potential danger have been reported.

However, some consumers may be concerned that a similar incident occurred before, within the last couple years. The company has also addressed the potential relationship between this incident and the previous one saying that the earlier incident, while somewhat similar (in that it involved a concern over glass) it was not related to this one. The company also makes sure to note that they have made changes to their processes in order to ensure the same problem will not occur again.

While the specific product codes involved with the recall are available at their website, the company also says that consumers can call (866) 204-9407 for more information.