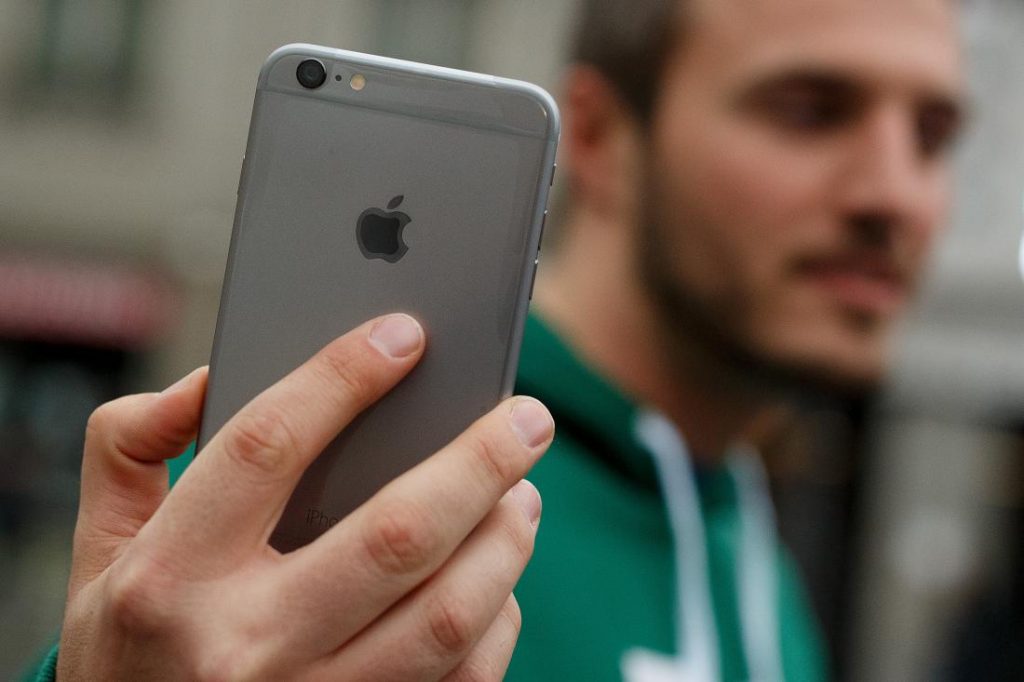 In light of the recent privacy scandal, Apple has suggested the US government should create a panel of experts to discuss and negotiate the implications of the FBI demanding a company like Apple should help the government agency to bypass proprietary security and access a private citizen’s iPhone because it was used by a user accused of killing more than a dozen people, in California more than three months ago.

Apple, of course, refuses to breach the security of a user, suggesting instead that if the FBI wants the information in the phone, it should form its own panel.

In a recent FAQ, posted to the company’s website, Apple declared: “We feel the best way forward would be for the government to withdraw its demands under the All Writs Act and, as some in Congress have proposed, form a commission or other panel of experts on intelligence, technology, and civil liberties to discuss the implications for law enforcement, national security, privacy, and personal freedoms. Apple would gladly participate in such an effort.”

The user in question, of course, is Syed Rizwan Farook who, along with his wife, killed 14 people in San Bernadino, CA before dying in a police shootout. As such, the FBI wants to be able to obtain a security bypass which allows them unlimited wrong PIN guesses so they can continue to attempt to access the shooter’s phone.

NYC-based security firm Trail Bits’ CEO and co-founder, Dan Guido, explains, “In plain English, the FBI wants to ensure that it can make an unlimited number of PIN guesses [and] that it can make them as fast as the hardware will allow.”

In addition, FBI Director James Comey issued an online statement, on Sunday, which says that Apple owes it to the victims, families, and survivors of the San Bernardino tragedy to help in this probe. Comey says, “Maybe the phone holds the clue to finding more terrorists. Maybe it doesn’t. But we can’t look the survivors in the eye, or ourselves in the mirror, if we don’t follow this lead.”

But while Apple is adamant their principle is privacy, some argue that their push to stay out of it is merely a marketing campaign.

“Is [Apple’s] end game here the Congress? This has been brewing in Congress for some time,” inquires Robert Cattanach, who is a partner with the law firm Dorsey & Whitney and who had previously worked as a trial attorney for the U.S. Department of Justice (DOJ).