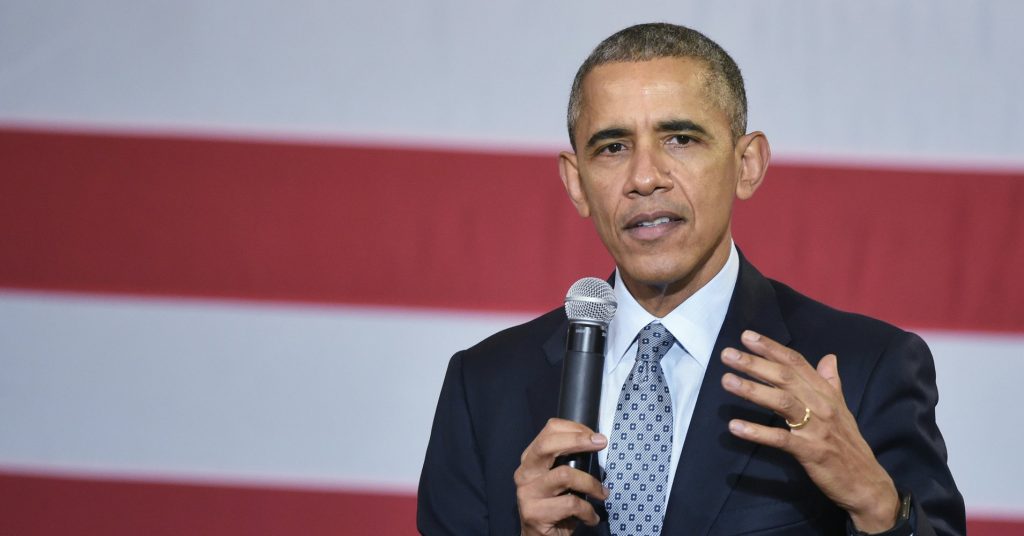 US President Barack Obama has announced a proposal to eliminate federal funding for the Department of Health and Human Services’ abstinence-only education program. The proposal comes after several other budget cuts forced him to have to make more pressing decisions in the 2017 fiscal year budget. The annual $10 million grant, he says, could go towards other programs.

Not that sexual education is irrelevant; rather, this program does not appear to be working.

Abstinence-only sexual education programs only teach teenagers to refrain from sexual activity. These programs, typically, do not include information on prophylactics and birth control—things like condoms and IUDs—but those who implement these programs still say they are effective in preventing sexual behavior among teenagers.

Heritage Community Services operates one HHS-approved abstinence-only program, known as Heritage Keepers Abstinence Education. They report on the programs efficacy, saying: “The U.S. Department of Health and Human Services recognizes the Heritage Keepers Abstinence Education program as a proven effective, evidenced-based intervention that reduces sexual initiation among teens as well as other positive research findings that impact the health and well-being of youth.”

The Sexuality Information and Education Council of the US (SIECUS), of course, supports President Obama’s decision. Interim president and CEO Jessica Boyer comments, “SIECUS is grateful for President Obama’s leadership in seeking to end abstinence-only-until-marriage funding once and for all. After three decades and nearly $2 billion in federal spending wasted on this failed approach, the President’s proposed budget increases support for programs and efforts that seek to equip young people with the skills they need to ensure their lifelong sexual health and well-being.”

Furthermore, she comments, “SIECUS also applauds the President’s proposed $4 million increase for the Teen Pregnancy Prevention Program, helping communities implement evidence-informed and innovative strategies to support the sexual health of our nation’s youth,” adding too, “The continued funding for the Division of Adolescent and School Health and request for future Personal Responsibility Education Program funding demonstrates this administration’s commitment to secure the right to quality sexuality education for young people.”

Perhaps most importantly, HHS Secretary Sylvia M Burwell expresses support for the President’s decision. She says, “I actually believe the budget is not just a document about revenues and outlays of which it is that, but it states our nation’s values, and in detail, it shows how together we can actually realize those values,” adding that this proposal “does just that.”