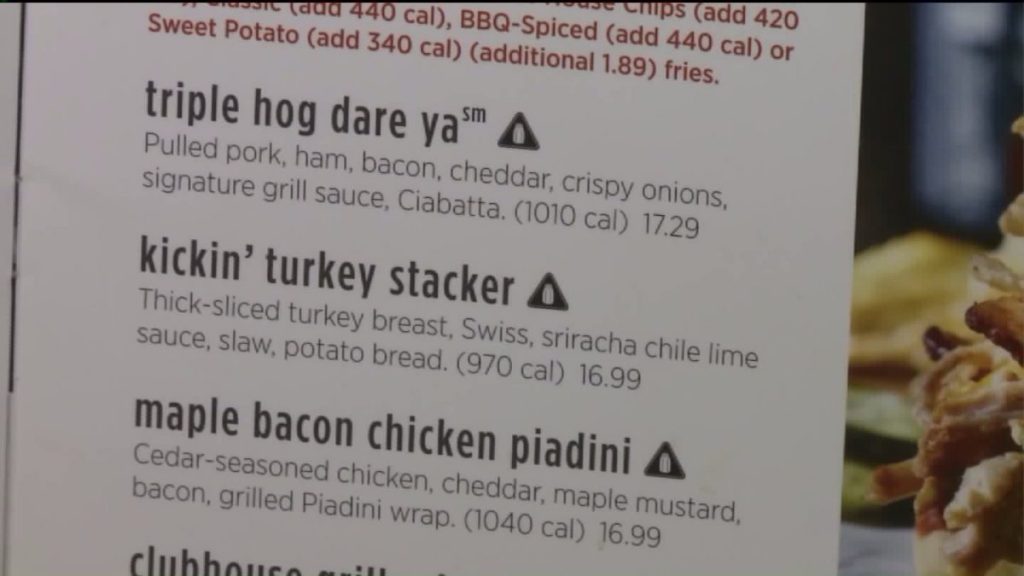 Can you sue an entire city? Well, apparently the National Restaurant Association believes that you can and they city they have chosen as their target is a Big one; literally, none other than the Big Apple: New York City.

But maybe NYC deserves it; after all, New York City has just launched a groundbreaking new measure which will require all chain restaurants in the city to label all high-sodium menu items.

As a matter of fact, all chain restaurants operating at least 15 franchises across the country must include a “salt shaker” warning label next to any item on the menu in excess of 2,300 mg of sodium.

This is not to say that the measure enforces the labeling rules on all restaurants nationwide; rather, only on restaurant chains in NYC who have other restaurants totaling at least 15 across the country.
Of course, this comes as part of nationwide effort to reduce sodium content in all items throughout the food manufacturing and food service industries but this is the very first large-scale, government-mandated, sodium-labeling initiative for any city.

And what a place to start.

So who is impacted by this? Well some of your favorites might be on this list: McDonald’s, of course, leads the way, but the salt-shaker label icon will also be found on menus at Chipotle Mexican Grill, Chili’s Bar & Grill, and Denny’s. However, only Applebee’s has accomplished the changeover at every location in new York City.

But regardless of this compliance, the National Restaurant Association has filed its lawsuit in Manhattan, on Thursday, arguing that the label icon will only confuse and mislead consumers instead of educate them.

The city, of course, argues that the Board of Health is well within its proper authority. New York City, of course, is no stranger to healthy-eating-measure-inspired lawsuits but this one, might take the cake.