Binge-Watching TV: You Could Pay For It later 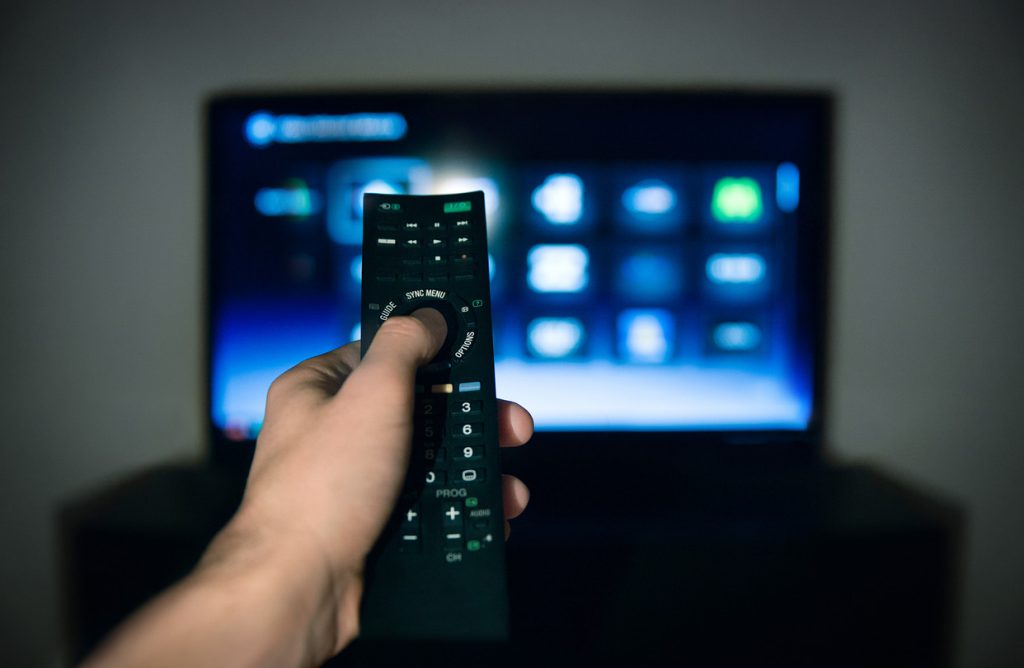 Not driving your car every day to go to the movies might help reduce your contribution to the carbon debt but a new study says that it might instead redirect that contribution to a different kind of debt. And while you are certainly doing something to help the environment, binge-watching internet television could actually severely impact your health.

Indeed, they say that “Too much TV will rot your brain.” You’ve heard it your whole life; but nobody ever takes that warning too seriously. Apparently, you might want to pay a little more attention to that warning as a new study indicates that extended periods of viewing could contribute to reduced cognitive function.

For this study, researchers observed 3,274 people with an average age of 25. Over the next 25 years, these people filled out questionnaires every five years. The questionnaires inquired about physical activity and TV watching habits. After the 25-year study period concluded, the entire study population was given three cognitive tests to measure various characteristics of mental acuity.

Sure enough, the study found that those who watched more than three hours a day (most of the time) performed at the poorest level on all three cognitive tests. Obviously, then, those with watched the least amount of television seemed to perform better. The lowest-use group performed nearly twice as well as the highest-use group.

“We found that low physical activity and high TV watching in young adulthood were associated with worse cognitive [mental] function [in middle-age],} explains Tina Hoang, who is a staff research associate with the Veterans Affairs Medical Center Northern California Institute for Research and Education, in San Francisco.