CDC Study Warns One in Five Children Have High Cholesterol 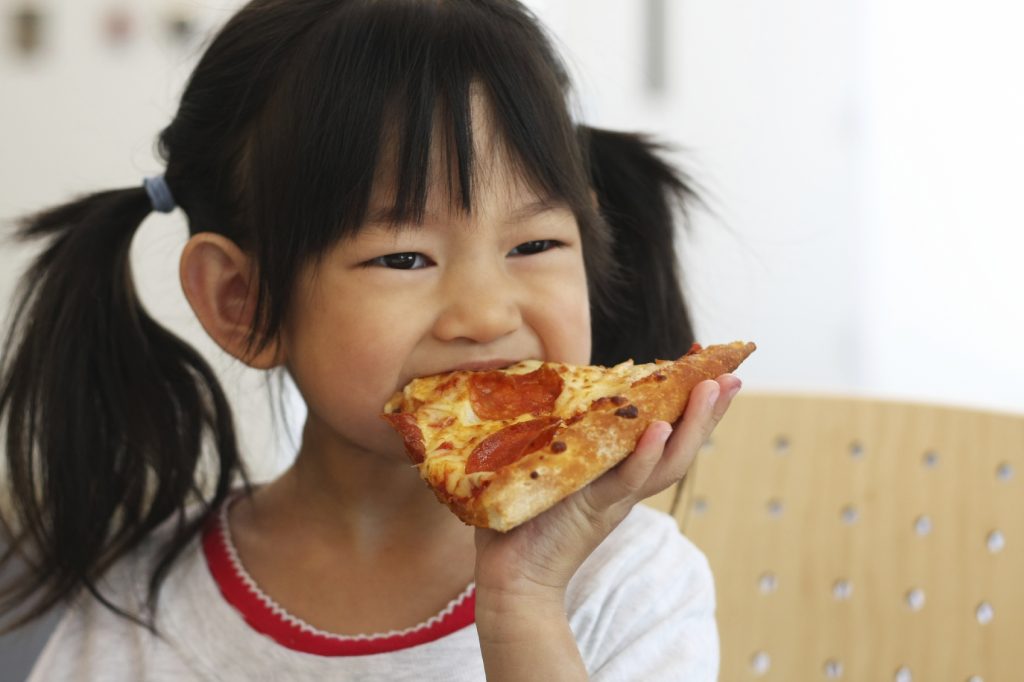 “While it’s not a surprise that they have more abnormalities than non-obese kids, it is pretty frightening,” comments Children’s Hospital of Philadelphia preventive cardiologist Dr. Julie Brothers. “It’s quite high.”

“I look at things like what they are drinking throughout the day. The majority are drinking a lot of sugar drinks,” Brothers attests, noting that reducing sugary drinks can help, as well as adding exercise. “It’s very worrisome that their HDLs are getting lower, probably because kids are not as active as they used to be.”

She advises, though, “The sugary drinks are a huge thing. Then I work on fiber.”

She goes on to recommend that young people should eat at least one fruit or vegetable with every meal or in the form of a snack in order to get to the five-servings-a-day minimum recommendation.

Indeed, Brothers continues, “The vast majority of the overweight or obese kids that I see do not need medicine. I wish I could tell them there is a little pill they can take. The only pill really is hard work.”