Diabetes and Tooth Loss – What You Need to Know 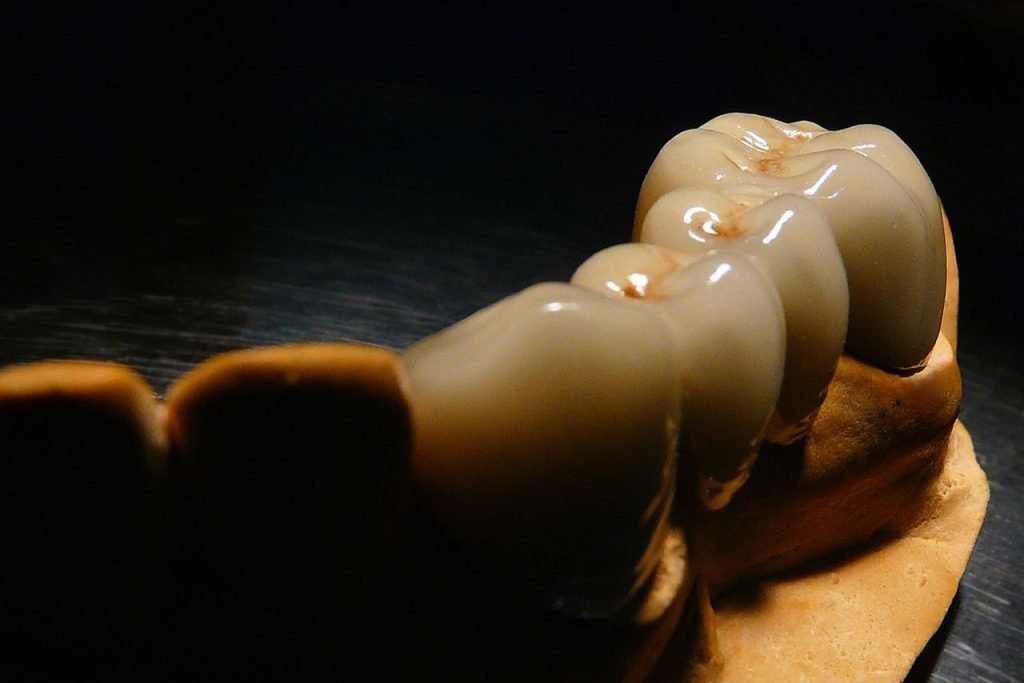 Diabetics have a lot to worry about. Taking insulin every day, of course, tops the list. But even after a lifetime of compliance, diabetes carries with it many other health risks that can include poor blood flow that results in the loss of a limb, typically a foot or even parts of the leg.

Diabetes has also been associated with vision loss; and a new study now warns that diabetes could also result in the loss of something else: teeth.

According Duke University professor of nursing and global health Bei Wu, “We have more evidence that [poor] oral health is related to diabetes.”

The lead study author warns that gum disease is actually quite a common complication associated with diabetes. As a matter of fact, approximately half US adults already have gum disease and it appears that a great majority of this population are diabetic.

Wu also adds, “The ultimate consequence of gum disease is tooth loss.”
But while the study seems to find an association, Wu also notes that researchers still do not understand this relationship. One theory persists, of course, that diabetes increases the odds of poor dental health, while deteriorating teeth and gums are, at the same time, often linked to worse overall health among diabetics.

Wu goes on to advise that The American Diabetes Association recommends doctors refer diabetic patients to a dentist. “In reality, very few doctors are doing that,” she says, adding too “Foot care and eye care are on the top of their agenda, but dental care is not. Diabetics need to have regular dental care.”

He says: “This study sheds light on two important and timely health issues: the connection between dental health and overall health; and health disparities — the degree to which diseases can affect some racial/ethnic groups more severely than others.”