JAB Acquisition of Keurig Green Mountain Signal the Beginning of the End for the Coffee Industry? 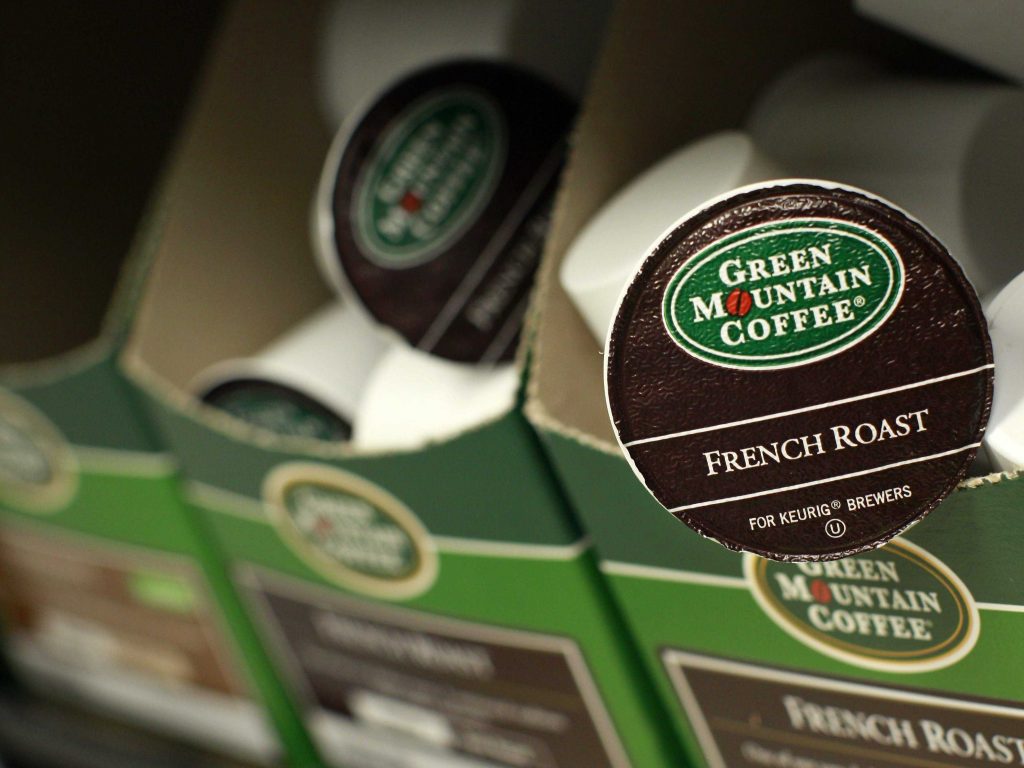 Coffee is the most popular beverage in the world, consumed—in some form or another—by just about every culture on almost every continent of this planet. Of course, this means that coffee comes in many forms and for those in the First World, single-serve coffee brewers have become all the rage over the past few years.

And ruling that market has long been the Keurig company, whose “k-cups” make it easy to get a quick, fresh cup of coffee without filters (and the clean-up that follows).

But it looks like even one of the market’s most beloved and innovative companies is now in process to sell to a billionaire European family who has been working very hard to consolidate (and, basically, homogenize) the global coffee market for some time now.

“Keurig Green Mountain represents a major step forward in the creation of our global coffee platform,” explains Bart Becht, who is the chairman of JAB. “Keurig Green Mountain will operate as an independent entity to ensure it will further build on its coffee and technology strength and continue to serve all its partners to the best of its abilities.”
JAB Holdings is buying Keurig Green Mountain for $13.9 billion at a purchase price of $92 per share, which is 78 percent of Keurig’s closing price, at the end of the business day, Friday.

Of course, this is a very good thing for Keurig’s biggest shareholder, Coca-Cola, whose chief executive Muhtar Kent comments, “The Coca-Cola Co. is fully supportive of this transaction. We look forward to working with JAB.”