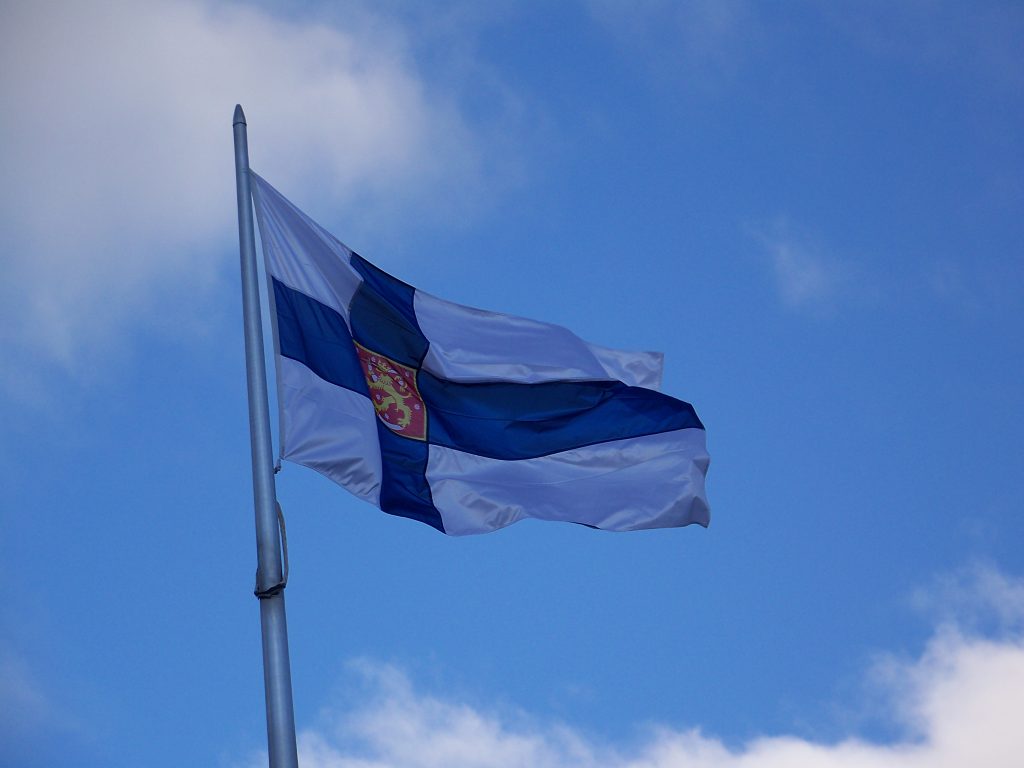 Of all the countries in the world to make global headlines—in all the different ways it could be done—Finland is often the last you would think of. But that is precisely what they are doing this week as the country’s government has announced a proposal to completely do away for social welfare benefits and instead simply give every single citizen in the country—regardless of their present income level—a monthly national stipend of 800 EU a month.

That might sound like a lot of money—and, let’s be straight, it IS a lot of money—the purpose of this gift is to forgo all other packages and assistance types. And, it seems, the Finnish Social Insurance Institution has devised this plan to provide a simple, basic income for every citizen.

And, as you might expect, roughly 70 percent of the population is in full support of this program, as described in a poll taken in September. Indeed, earlier this year, voters had elected Finland’s “Centre party” into a position of control in the national government. This party led a campaign which supported this basic income concept—but voters from all of the various political parties seem to be on board with this plan.

It is important to understand, however, that Finland—as a country—suffers from a drastically high unemployment rate, hovering around 10 percent of the population. The plan, then, can be seen as an attempt to combat this, particularly since the younger generation—which should be the ablest and available to work—appears to be suffering the most.

According to Finnish Prime Minister Juha Sipila, “A basic income means simplifying the social security system;” even though the plan will cost Finland approximately 46.7 EU, it might do more to lift the spirits of citizens and, perhaps, even restore well-being than any social services program.