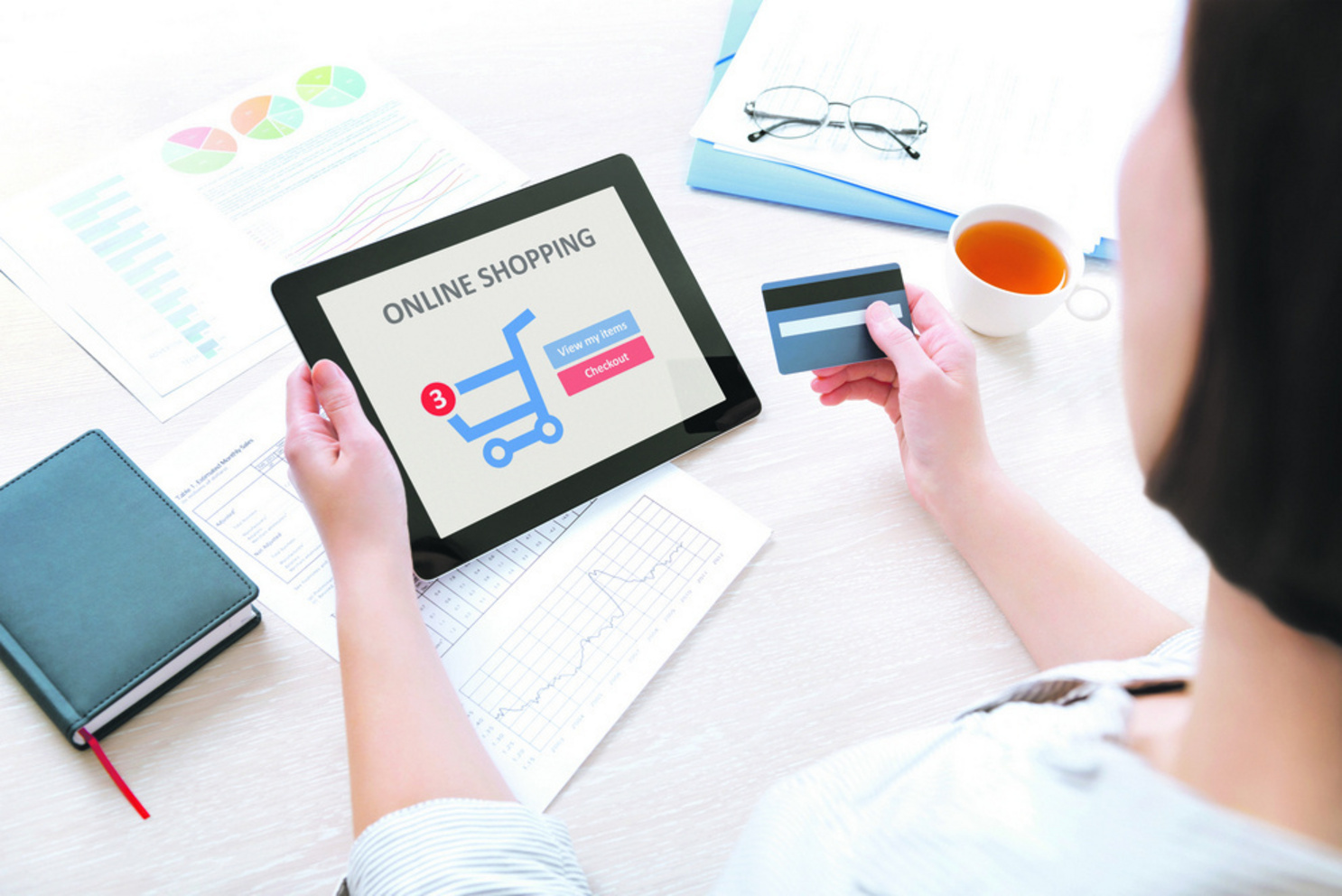 Cyber Monday has quickly become one of the biggest shopping days of the year. This year, the tenth officially for Cyber Monday, more than 121 million Americans are expected to take to their computers to shop. The number of expected shoppers is slightly lower than last year, when 126.9 million chose to shop during the sales holiday.

Consumers are expected to spend about $3 billion on Cyber Monday. Nearly a quarter of consumers plan to use their mobile devices to pre-shop before heading out to the stores. In anticipation of the event, many retailers started their deals online on Sunday. Amazon is offering Hasbro toys for half price on its website, while retailers like Target and Walmart are offering deals on smartphones and televisions.

So far, the reception to the offered deals has been enthusiastic. Target’s website was overwhelmed by the online rush this morning, shutting down for a short period. A message posted on Target’s website about 10:30 a.m. ET read, “So sorry, but high traffic’s causing delays.” It continued, “If you wouldn’t mind holding, we’ll refresh automatically & get things going ASAP.” The site was back up and running before 11 a.m. ET.

The number of people shopping today could be hurt by the number of people that already made purchases in the Thursday to Sunday sales period. During that time period, more than 151 million people shopped. This was higher than the 136 million who said they were going to shop on those days, according to data from the National Retail Federation.

Shopping through the Black Friday to Cyber Monday period has also become less important as many retailers have begun spreading their deals throughout the entire months of November and December. With the deals spread out so far, many people have chosen to buy the items they want as early as possible to ensure that they have them, while others are waiting until later in the year to see if prices will go down further. The results of the holiday shopping season will not be known until the end of the year.