Featured Article: What is the QQQ ETF? 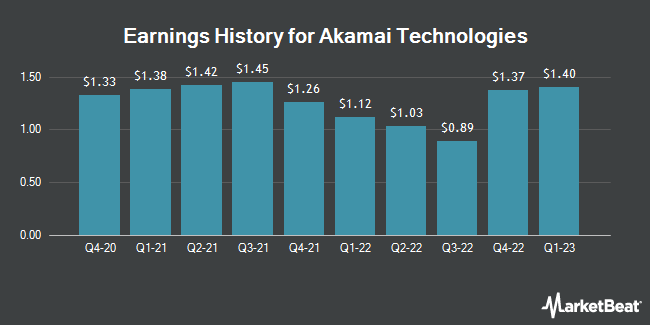 Treasurer of the State of North Carolina Boosts Stake in Anthem, Inc.