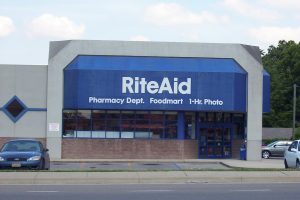 Albertsons, the supermarket operator, plans to buy the remnants of the Rite Aid drug chain after more than 1,900 of its stores and three of its distribution centers are sold to Walgreens. A combined Albertsons and Rite Aid would have a value of roughly $24 billion, including debt. The two will together have about 4,900 locations, 4,350 pharmacy counters, and 320 clinics across 38 states and Washington, D.C.

Rite Aid agreed to sell the stores and distribution centers to Walgreens for $4.38 billion last year. At the end of the third quarter, Rite Aid had about 4,400 locations after transferring a small number of stores to Walgreens. Rite Aid reported revenue of $32.8 billion in its most recent fiscal year, which ended in March.

The deal is expected to close in the second half of the year. The companies said they expect to save $375 million annually within about three years. The transaction is subject to regulatory and shareholder approval.