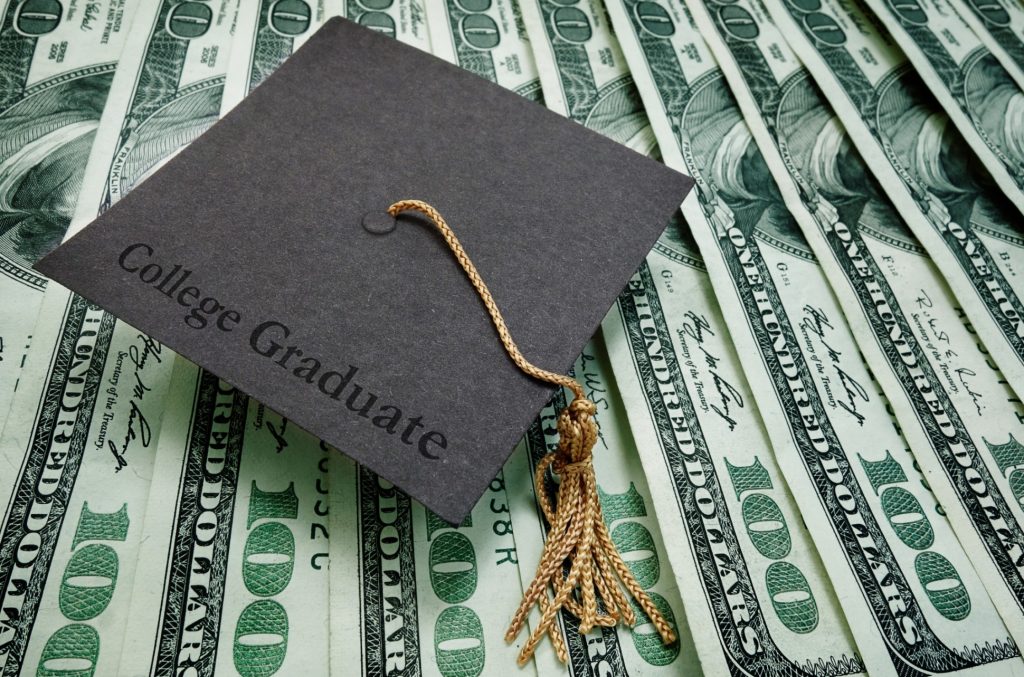 US Department of Education budget reports show that state and local spending on prisons has increased three-fold the rate of funding on public education over the last thirty years.

This, of course, exposes a great disparity—and, dare I say it, injustice—within American society.  US Secretary of Education John B. King, Jr, explains, “Budgets reflect our values, and the trends revealed in this analysis are a reflection of our nation’s priorities that should be revisited. For far too long, systems in this country have continued to perpetuate inequity. We must choose to make more investments in our children’s future. We need to invest more in prevention than in punishment, to invest more in schools, not prisons.”

This report comes almost a year after former US Department of Education secretary Arne Duncan urged both state and local school districts to explore avenues aside from incarceration for anyone convicted of a nonviolent crime.  More importantly, the urging includes the detail that this move could save as much as $15 billion every year.

Of course, this surplus could then be used to pay for other important social programs, like education; and more importantly, teacher salaries.

Looking at the data, specifically, you quickly see that between the 1979-1980 school year and the 2012-2013 school years, state and local expenditures for preschool to twelfth grade doubled.  The spending increased from $258 to $534 billion; a great sign of progress. However, at the same time, total state and local expenditures among the department of corrections quadrupled from $17 to $71 billion during the same time frame.

Every single state showed lower spending rates on education than on corrections, in the report. In the majority of the states, though, the rate of increase for corrections was, in fact, more than double the growth rate of education.

Accordingly, senior presidential advisor Valerie Jarrett comments, “Mass incarceration does not make us safer. Yet for three decades, our country has prioritized spending on prisons instead of classrooms. We can no longer afford this failure to invest in opportunity, only to lock up people once they’ve dropped out of school and turned to crime. These misguided priorities make us less safe and betray our values, and it is time we came together as a country to invest in our people and their capacity to contribute to society.”