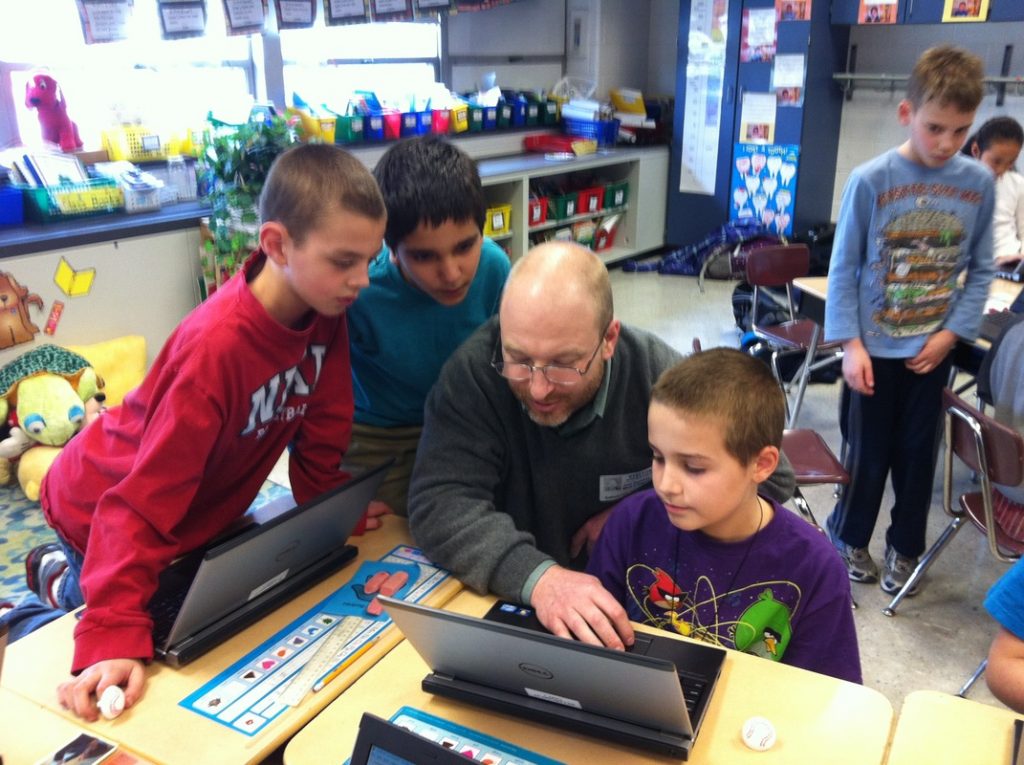 The Souderton Area School Board is scheduled to reach a final budget vote on June 23rd.  The hope, of course, is that a little tax hike for residents will help to add a little more money to the overall budget.

The proposed budget, then, will result in expenditures of roughly $119.6 million, the district said.  Over the past four years, the district has already raised taxes, but these have been far below the state’s Act 1 tax increase cap.  And the cap for the 2016-2017 is 2.4 percent (nearly 5 times higher than the proposal).

But over those four years, the district has also received $600,000 in private and federal grants as well as upgraded its bond rating, provided for capital funding without having to borrow, and created other budgets that align with their goals.

“Most importantly, the school district has not lost sight of its primary mission: the well-rounded education of its students,” explains Superintendent Frank Gallagher.

“Certainly, the economic downturn and ever-increasing mandated expenditures pressured the school district’s budget, but the results in Souderton Area are proving that it is possible to do more with less, and do it well.”

Furthermore, finance committee Chairwoman Donna Scheuren comments, “When it comes to governing effectively, conservatively and intelligently, the school district continues to be a trendsetter in the state.”

Scheuren goes on to say, “The current board members and administrators of the school district have proven, time and time again, that it is possible to meet all financial obligations without adversely affecting our educational mission or placing an undue burden on the taxpayer by budgeting with a fine-tooth comb.”

Finally, School Board President, Scott Jelinski, notes that thinking outside the box has helped the district to achieve such remarkable success.  He says, “We’ve distinguished ourselves because we changed the course of the budget process, brought new ideas and thought independently. We have created a new standard for budgeting that has strengthened our finances while also improving our educational results. As a result, this is the community in which people want to educate their children and in which the best educators in the state want to work.”