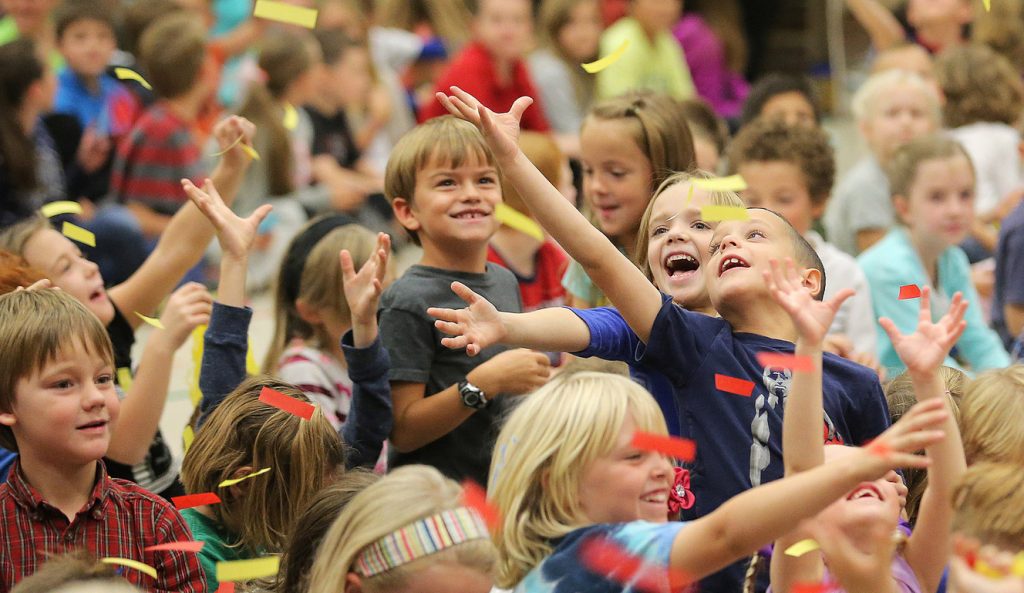 School officials in Los Angeles committed to garnering the right to spend the money they receive from state on special education programs. This action comes after the California State Department of Education announced (in May) they will require the district to redirect hundreds of millions of dollars from funds for students with disabilities into programs for other high-needs groups. This could include English language learning groups and groups for poor students and foster children.

In response to this new state legislation, the South LA-based advocacy group—the Community Coalition—sued the district, last year, and filed a complaint with the California State Department of Education in which they accused LA Unified School of District of mishandling federal funds for students with disabilities and not giving them to other services.

Of course, LA Unified School District Superintendent Michelle King said, in a board meeting on Tuesday, “The state’s decision is not legally supportable, and we intend to challenge this decision.”

In addition, LA Unified Board President Steve Zimmer commented, “Somehow lost in all of this are the hundreds of millions of dollars that are being spent by this district because of the inadequacy of special education funding and distribution.”

Now, it is important to note that students with disabilities have the federal right to a “free and appropriate public education,” because, of course, the Individuals with Disabilities Education Act. This is supposed to guarantee that disabled students organization While that includes federal funding, there is often not enough money to cover all their needs—and the rest of the money has to come from the general funds of the district.

It may be equally important to also note that many special education students also fall into at least one other local funding category, and thus they should be included as one of the targeted funding groups. LA Schools Chief Financial Officer Megan Reilly comments, “This is something that was left out of the LCFF formula, or [the state needs] to fully fund the cost of special education students’ needs.”

But the money is not just for education. These students also need money for upkeep and repair in their respective parts of their schools. Budgeting issues have limited access to things like bathrooms in addition to adding better programs and bringing in more counselors for college preparation.