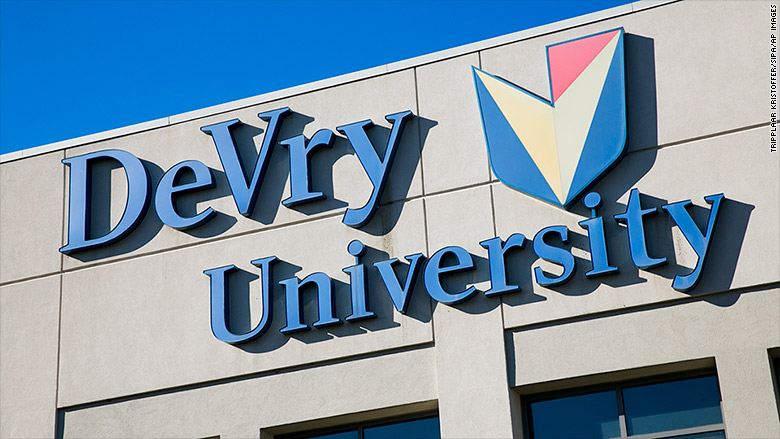 On Wednesday, the Obama administration proposed to terminate the ability of a more-than-a-century old accreditor to control some of the approximately $130 billion in federal funds that gets distributed to schools every year.

Indeed, the US Department of Education staff has recommended that Education Secretary John B. King, Jr to revoke the recognition of the agency—the Accrediting Council for Independent Colleges & Schools (ACICS)—as one of 33 private organizations that are paid, by colleges, to help the institutions maintain access to federal student aid.

Typically, accreditors are mostly nonprofit organizations but ACICS mostly controls accreditation for profit schools. Either way, accreditors ensure that schools which receive tax payer funds follow specific regulations (so the funds are not wasted) and also that only accredited schools will receive aid like student loans and federal grants.

According to a DoE officials, “ACICS has had extensive and pervasive deficiencies in a wide range of accreditation standards over the previous five years. These were not narrow misses. These were quite severe, quite egregious, irreparable mistakes that they had been making over a long period of time.”

Now, ACICS accredits one of the biggest for-profit colleges in the nation; a school you may know as ITT Technical Institute. This institute has more than 40,000 students across its more than 130 campuses.

In ITT’s most recent regulatory filing it said that if ACICS does lose its its federal recognition, it would definitely have many negative implications. The company wrote, in a statement, “We cannot assure you that our campuses could obtain accreditation by another recognized accrediting agency within that timeframe.”

Furthermore, ITT spokeswoman Nicole Elam notes, “We continue to monitor the ongoing developments with ACICS. However, we remain focused on the best interests of our students,”

Still, these steps weren’t enough to convince most critics. “These steps, all occurring within weeks of its upcoming NACIQI review, represent the first serious, public indicators that ACICS is even aware of any problems with its existing practices,” Warren said in a report criticizing ACICS last week. “They do not, however, prove that there will be any meaningful changes in those practices, and they do not alter ACICS’s years-long record of dereliction of its duty to oversee the schools it certifies as accredited colleges eligible for federal student loan dollars.”