Students Struggle With Math In Canada, Just Like in America

As STEM (Science, Technology, Engineering, and Mathematics) curriculum continues to grow in the United States, other countries are also making the move to improve similar proficiency. In Toronto, Ontario, Canada, for example, a significant decline in math skills has encouraged a new strategy in primary and secondary education.

Ontario is now considering various mathematics examinations to improve student understanding. This might include high school numeracy tests similar to literacy tests, for students in Grade 10 or perhaps a math test for all potential elementary teachers.   And, for one, the proposal even suggests using calculators until the third grade (or beyond) or having high school students take math proficiency tests in all four years of secondary school. 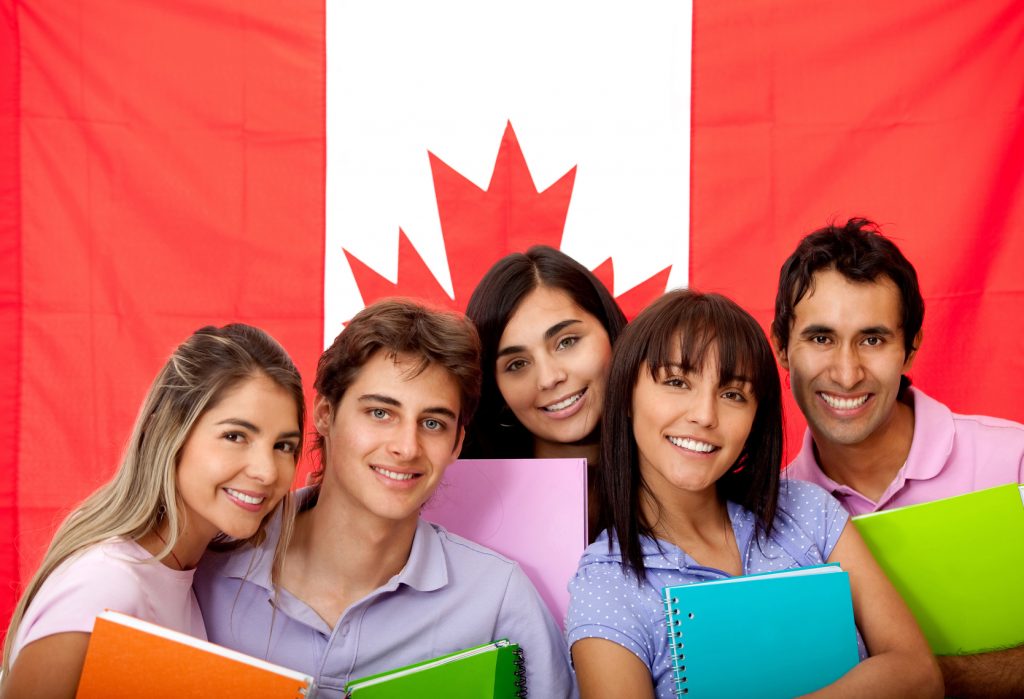 York University Professor Emeritus, Graham Orpwood, co-authored a report which describes that at least one in three college mathematics students—the equivalent of about 12,000 students a year—fail these courses simply out of a lack of basic elementary math skills like ratios, decimals, and fractions.   Thus, he says, it is time to reexamine how we teach these skills and, perhaps, schools should go revert back tot he “old drill-and-kill” method.

“It’s a symbolic move,” he says. “we don’t want students to go back to a time where you followed a bunch of (math) rules and didn’t have a clue why; But certain skills are needed for understanding math, just like in language, you need to be able to spell.”

Along with Sheridan College Calculus Professor Emily Sandford Brown, Orpwood goes on to say, “We’re far too accepting in western countries of people who ‘can’t do math’ — it’s the myth of the ‘math gene’ — and yet we would never accept that some people just can’t read. We make excuses for each other for not being good at math, but if we treated literacy the same way, it would be a scandal.”

Orpwood also says that making numeracy tests mandatory would certainly send the message that they are taking this matter seriously.

The report continues, “The ability to think mathematically and perform simple operations without the use of a calculator sits at the very heart of numeracy. While technology has made routine calculations easier and faster, technology should be introduced to students for use in the classroom only after a firm conceptual understanding of mathematical operations has been developed.”