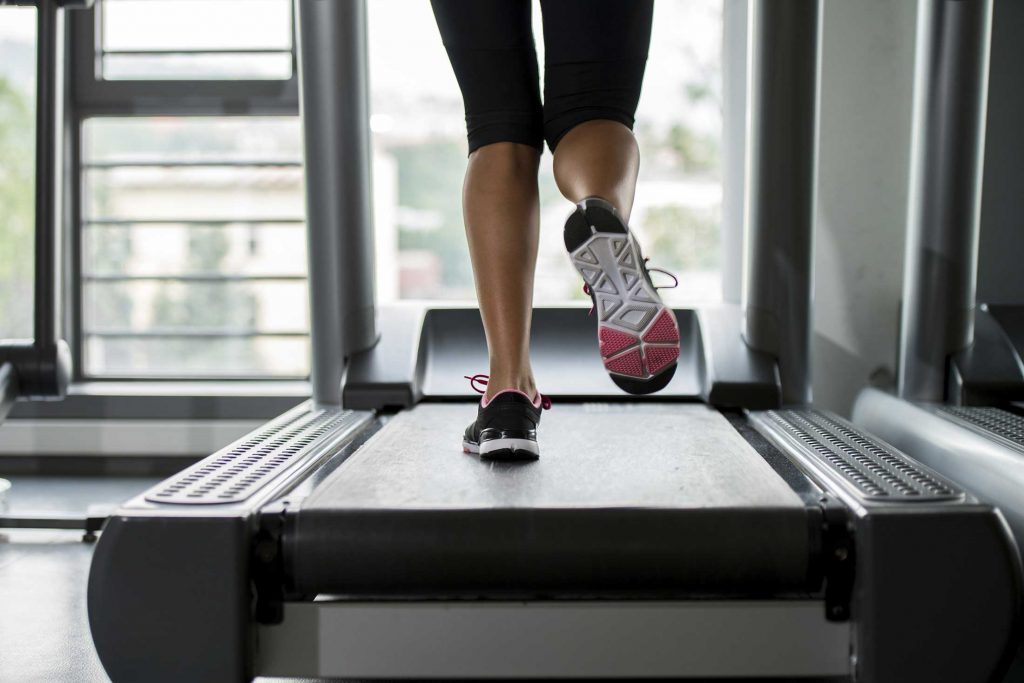 As the end of the year approached, people all over the United States started to form their New Year’s resolutions. Among all of the resolutions people make every year, improving health is usually in the top three.

It is now halfway through February and many of these “improve health” resolutions have likely already been abandoned. And for most of the people who have had trouble sticking to this promise, the obstacle which stood in the way most was simply a lack of motivation.

Apparently, it is not enough to simply want to be in better shape or to eat better. Apparently, most people need a little more incentive. A new study suggests that this incentive is financial, although not in the way you might expect. In this study, researchers found that employees are more likely to meet a fitness goal under threat that a monetary award will be lost if they do not meet the goal. In fact, they are more likely to succeed than if they are promised a financial bonus for accomplishing the goal.

Basically, people are more motivated by the loss of money than by earning extra money.

Lead author, Dr. Mitesh S. Patel—from the University of Pennsylvania Perelman School of Medicine—admits, “Most people assume that people are rational, but we know that this is not true. People are irrational but in predictable ways.”

Patel goes on to discuss how the study looked at 281 overweight or obese adult employees who had enrolled in their study online. Each person reported their height and weight metrics and then used a smartphone step-counting application to track their daily activity over a 13-week period.

That is the only “additional” exercise these participants had to commit to. Statistics indicate that the average American takes about 5,000 steps every day. In this study, then, the participants were asked to take 7,000 steps. The population was then divided into four group. One group received no incentive; the second group received $1.40 for each day they met the goal; the third group lost $1.40 from a monthly incentive of $42 for each day they do not meet the goal; the fourth group drew lots for a chance to win $50 if they could hit their daily goal.