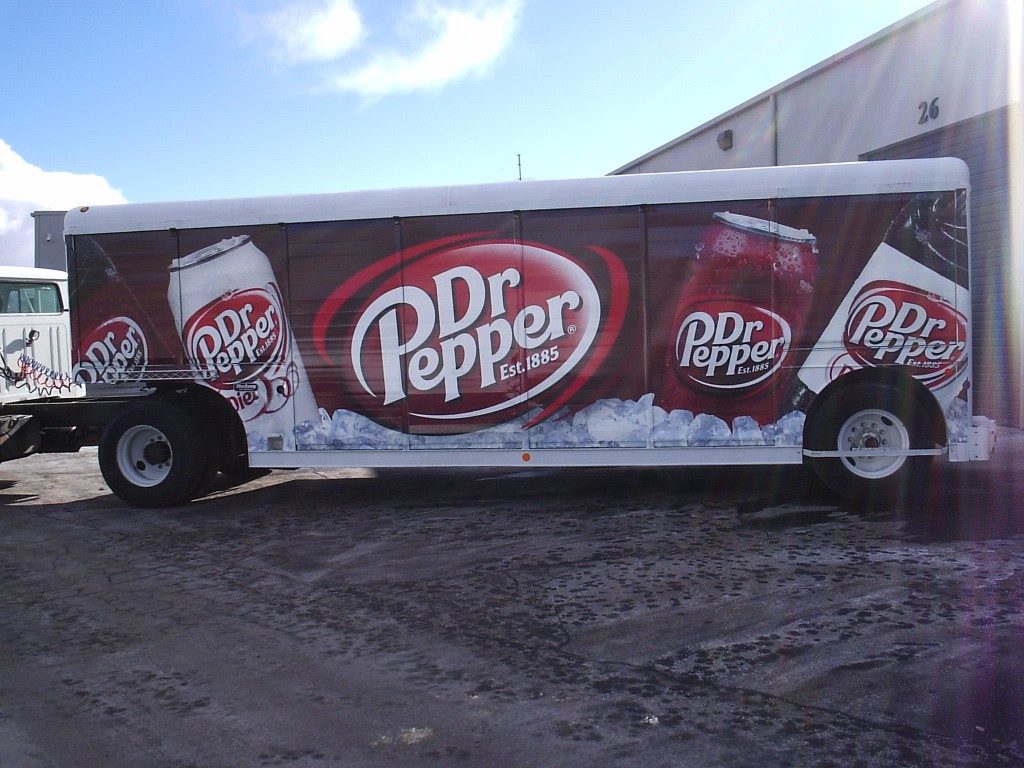 At a time when many companies in the beverage industry are struggling, it appears that Dr. Pepper Snapple’s Group posted a fourth quarter revenue that beat analysts expectations. Year over year, the company has posted sales reports are up by nearly 3 percent. In the fourth quarter of 2015, the Plano, TX-based company reported a revenue of $1.55 billion, which is up from the $1.51 billion during the same period last year and, more importantly, higher than Wall Street’s expectation of $1.53 billion.

Of course, this has also resulted in a per share earnings of 97 cents, which is up from 77 cents during the fourth quarter of last year. Furthermore, adjusted earnings per share is now $1, just north of the predicted adjusted share earnings of $0.99. Also, the compnay posted a net income of $185 million, up from $150 million from the same quarter last year.   The group posted adjusted gross profit up 4 percent to $938 million.

Accordingly, DPS president and Ceo Larry Young said, in the earnings release: “I’m proud of our teams for remaining focused against our priorities and delivering strong results in a competitive environment. The fundamentals of our business are strong, and as we move into 2016 our teams will be focused on driving growth across our priority brands through strong consumer communication, relevant innovation and aligned execution and activation while using our developing rapid continuous improvement capabilities to further enhance growth and productivity.”

Moving on, then, the company expects sales will continue to grow at least another one percent with core earnings expected to grow within the range of $4.20 and $4.30 per share by the end of 2016.