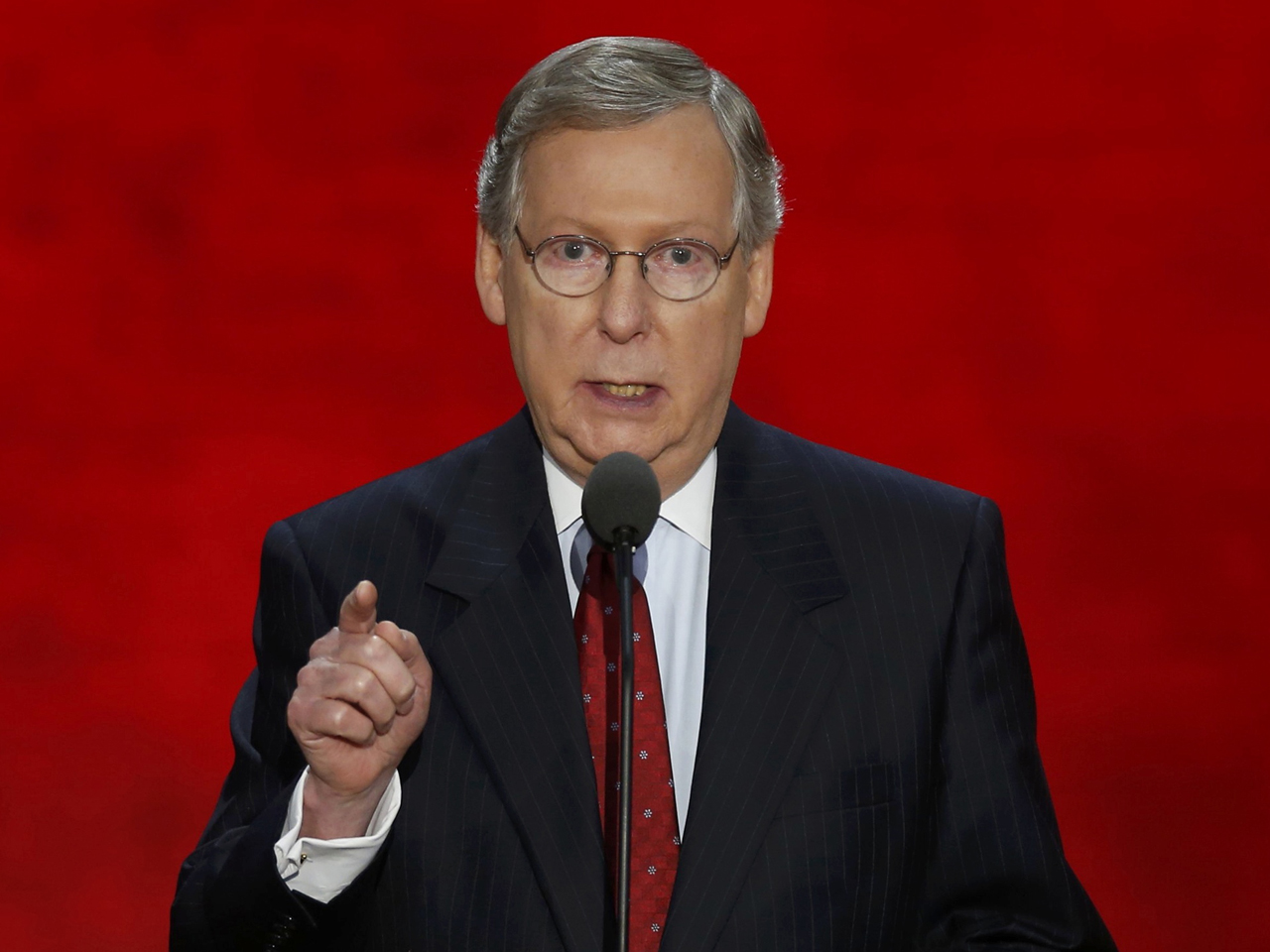 Justice Antonin Scalia died over the weekend, leaving his seat on the Supreme Court vacant. His death has given President Obama an opportunity to reshape the Supreme Court. However, Senator Mitch McConnell, the majority leader, vowed to block consideration of any nominee to replace the judge for the remainder of President Obama’s term.

The president has a chance to establish a clear liberal majority on the Supreme Court with this vacancy. A liberal appointment could shift the direction of the court on a wide variety of issues, including abortion, affirmative action, climate change, campaign finance, gay rights, gun control, immigration, and labor unions. However, the success of any appointment that he puts forth hinges on breaking the will of the Republicans.

Some Republicans appear to believe that angering their own base would be more damaging than appearing to be obstructionists to moderate voters. Nearly every vulnerable Republican incumbent who faces re-election this year is backing Mr. McConnell’s pledge. Senator Rob Portman, Republican of Ohio, released a statement saying that the Senate should stop acting on lifetime appointments made during the last year of a presidential term. Senator Patrick J. Toomey, Republican of Pennsylvania, has also reportedly agreed to follow the will of the Republican leader. Some allies of the president said they expected Republicans to hold firm.

Top White House officials and senior Democrats on Capitol Hill have insisted that the Senate follow its constitutional responsibilities. Democrats said they would set up a public campaign with an online clock that would start the day Mr. Obama named his nominee. The White House has released a statement saying that the president would pick a nominee “in due time,” but there was no specific information about whom he was considering. Many think that he will choose someone who has a chance of overcoming the planned Republican obstruction.