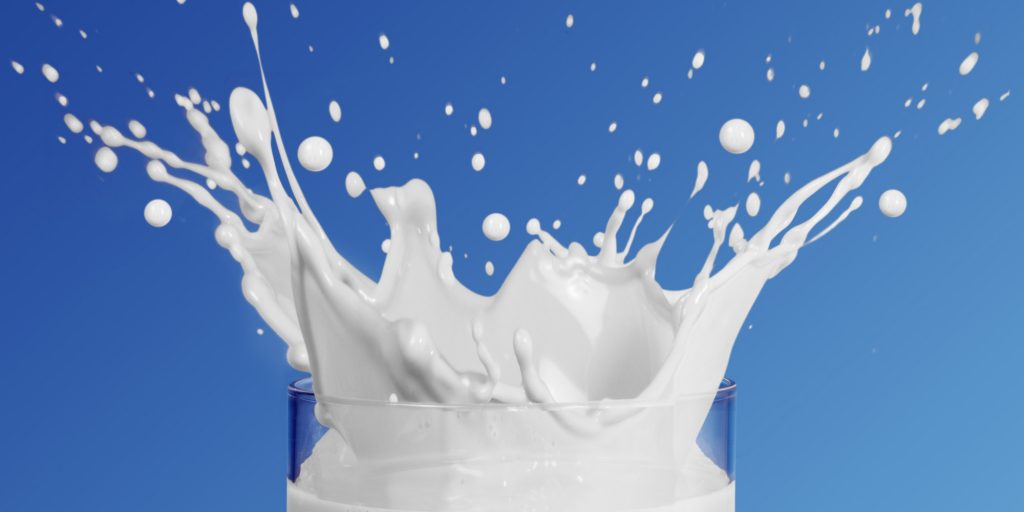 An alarming new study seems to suggest that drinking milk could actually put you at risk for developing Parkinson’s disease.

The study, which has been published in the industry journal Neurology, was originally designed to study aging patterns. Of course, the researchers found something else entirely: a link between contaminants commonly found in milk and the development of Parkinson’s disease.

The researchers say, “Among those who drank the most milk, residues of heptachlor epoxide were found in nine of 10 brains as compared to 63.4 percent for those who consumed no milk.”
It is important to note, however, that this study only focused on Japanese-American men who lived in Hawaii during the 1980s.

According to previous data, the milk in Hawaii was contaminated at that time—probably a result of feed given to the local cattle.

And, thus, the Parkinson’s Disease Foundation describes: “The researchers could not test whether the milk the men drank was contaminated with pesticides (heptachlor, in this case), and no one knows how long or how widespread the contamination was before being detected.”

In addition, Parkinson’s Disease Foundation vice president of scientific affairs James Beck notes, “This study is unique because it brings together two critical but different pieces of information — environmental exposure and physical changes in the brain — to understand potential contributors of Parkinson’s disease.”

Beck goes on to say, “For people living with Parkinson’s, understanding the impact of environmental factors is crucial as nearly 85 percent have no idea why they developed Parkinson’s. There is no clear genetic link.”

Beck also comments, “For scientists, the opportunity to study brains generously donated by the participants of this study was crucial to establishing a potential link between different environmental exposures and Parkinson’s, and will be crucial to solving the disease overall.”