Kitson Shuttering All of Its Seventeen Stores 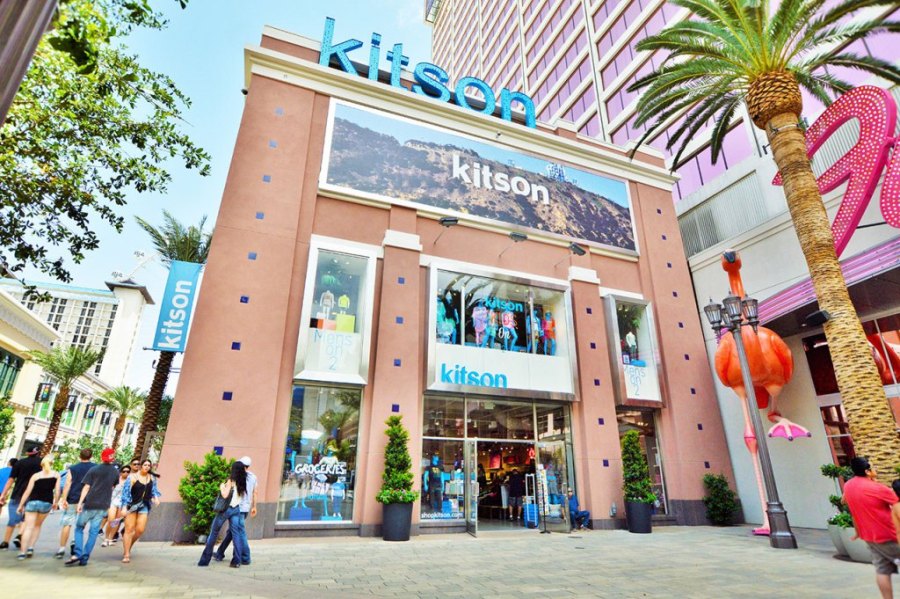 The boutique chain Kitson, based in Los Angeles once frequented by the rising stars of Hollywood will go out of business.

The company announced late Thursday that it would close each one of its 17 stores located in California, Nevada and Oregon. The online e-commerce store will also stop doing business.

James Wong the chief restructuring officer at Kitson said in a prepared statement that the chain of boutique stores was holding discussions with some “interested” parties as a possibility of saving the brand.

Kitson’s website was advertising prices that were between 30% and 50% off ever item on Thursday afternoon. The company said the sales were a Going out of business sale that included all its retail outlets and would be handled by a liquidating company.

Fraser Ross the founder of Kitson and other business executives were not available to make a comment on the company’s decision to shut down.

This decision marks a dramatic end for the clothing chain that opened its first store on Robertson Boulevard fifteen years ago.

Kitson made its names as the backdrop for many paparazzi shots taken of young celebrities like Paris Hilton, Lindsay Lohan and many of the Kardashian family members.

However, the business ran into difficulty handily financial troubles the past few years.

Two years ago, the company was given a credit line for $15 million to refinance debt and to provide it with working capital from Salus Capital Partners.

This past summer, Spencer Spirit Holdings, which owns the costume stores Spirit Halloween and the novelty gift shops Spencer’s, agreed to extend money to Kitson so it could pay down its loan with Salus, to stave off a filing of bankruptcy that was likely to take place without a pay down.

For a number of years, Kitson was more than just a store, it was a phenomenon. Its sky blue bags for merchandise became a mainstay in the backdrop of photos snapped by the paparazzi and tabloids.

However, even the notoriety from stars such as Britney Spears, Heidi Montag and Audrina Partridge appearing at the stores through filming a clip on The Hills or doing some shopping on their own, the store could not handle its financial obligations and has paid the big price of all, closing its doors.