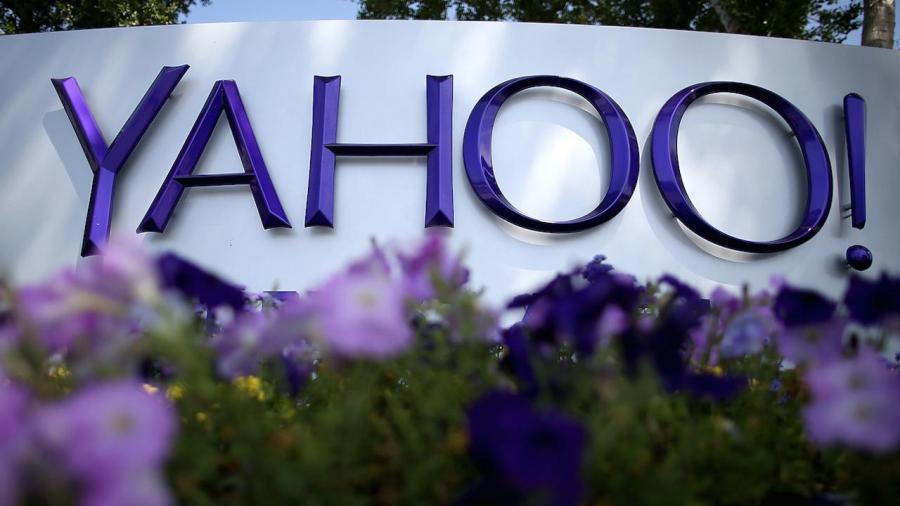 Yahoo Inc has ended its long anticipated spinoff of its stake in Alibaba Group Holdings amidst the mounting pressure from its investors that are concerned about the possible tax risks involved with the deal.

Instead, the Internet portal is going to package its other assets into one new publicly entity, said the company in a Wednesday statement.

The about face by the company is a defeat for Marissa Mayer the CEO who came aboard in 2012 to bring revitalization to the company that once dominated the Internet, but has struggled finding a strategy to return the business to growth again.

With sales that have hovered in the neighborhood of 2006 levels, Yahoo investors have started to lose patience and Starboard Value an activist investor in November called for Yahoo to drop its spinoff plans with Alibaba and instead sell the Web businesses.

The board of Yahoo convened all last week considering its options for the future of the company, including whether to move forward with the divesture of Alibaba after questions were asked about whether that transaction would be free of taxes or selling the core assets of the company was the answer.

Yahoo shares are down over 31% in 2015 through Tuesday. The reversal spin to repackage its remaining assets as well as liabilities will likely require more steps including the approvals and new financial statements, the company announced in its statement.

A transaction of this form can take up to a year or even longer to complete.

At the same time, the company is tightening its focus for 2016 and is prioritizing the investments to drive its profitability and its growth said Mayer.

The separation of its stake in Alibaba will give more transparency into the value of the business, she added.

While the chairman of Yahoo said during a conference call the board did not make a decision on selling the business or any of its parts, there have been seen expressions of interest in a number of assets of Yahoo as the board talked about the strategy of the company last week.

The core assets at Yahoo could attract up to a $3.5 billion value or even more, depending on whom the buyer is, said one analyst, while others said its value might not be over $2 billion.