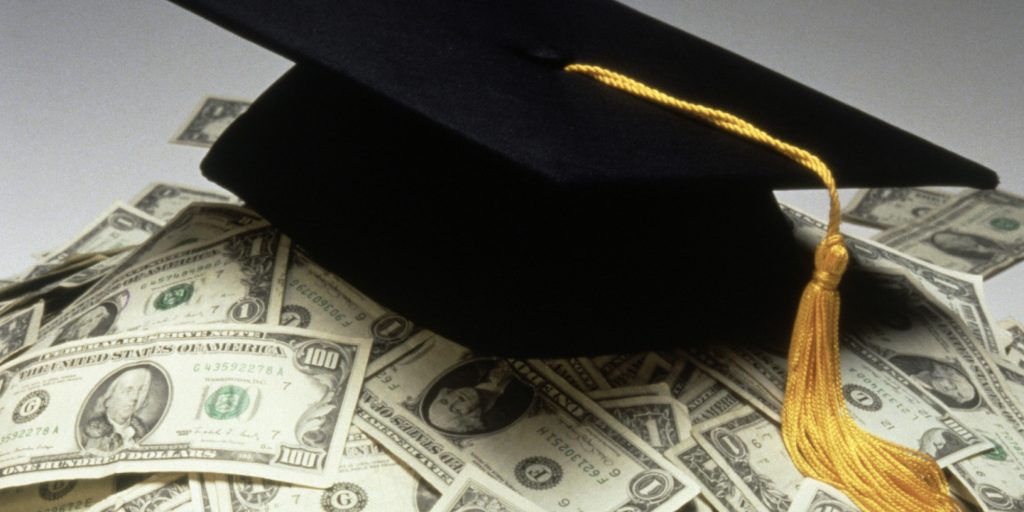 If you thought you might be able to skip a few payments on your student loans, you might want to rethink that strategy. The number of lawsuits filed over delinquent student loans that were made by private lenders has increased significantly in the past two years, lawyers told The Associated Press, even though borrowers are missing payments much less often than they did during the height of the recession.

Apparently, Sallie Mae , like her cousin the IRS is going to collect her money one way or another.

Cohen’s clients Brett and Jennifer Rinehart, of Manchester, Connecticut. EduCap Inc., a major lender and loan administrator, took them to court in August on behalf of HSBC Bank, saying they owe nearly $59,000 on a student loan taken out by Jennifer, a teacher who earned a master’s in education.

“I was angry,” said Brett Rinehart, who with his wife is raising two children. “We had been willing to work with them the whole time. They wanted to play hardball. It’s been very stressful. It’s a big question mark looming over our heads.”

Student loans from private lenders total an estimated $91 billion, or about 7 percent, of the $1.2 trillion student loan market. Close to 5 percent of private student loans were delinquent in the first quarter of this year, MeasureOne said. That is down dramatically from early 2009, during the recession, when the rate was nearly 12 percent.

Borrowers can still be sued for defaulting on federal loans, but the Education Department had no immediate figures on how often that happens, and attorneys said such cases are not common.